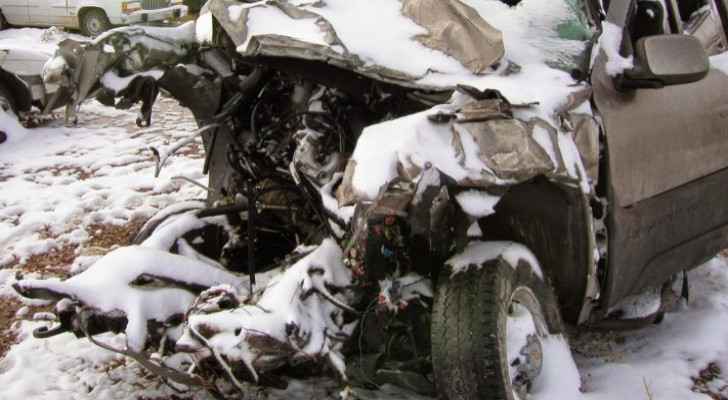 The Director of the Insurance Department at the Ministry of Industry, Trade and Supply Wael Mahadin, confirmed Thursday that the compulsory insurance system for vehicles covers all accidents by cars that are fully insured unless they constitute a felony or intentional misdemeanor.

Mahadin said that the insurance companies have begun to cover accidents that resulted from the recent snowy weather conditions, according to the mandatory insurance system in force.

Between Feb. 17 and Feb. 21, the Kingdom witnessed snowfall in several areas of the Kingdom.

Notably, on Feb. 17, the Director of Operations at the Civil Defense Directorate (CDD) Hatem Jaber told Roya's Nabd Albalad that over 600 cars were stuck in a traffic jam, due to the accumulation of snow and bad weather conditions, and on Feb. 21, the CDD announced that a total of 429 traffic accidents were reported during the snowy period.