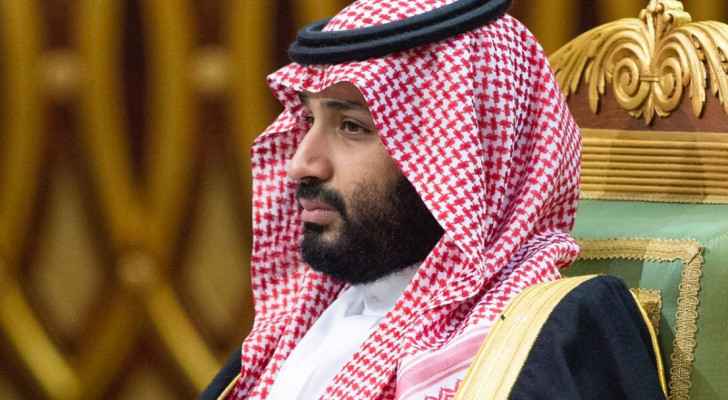 The statement stated that the operation that was performed at King Faisal Specialist Hospital in Riyadh “was successful, and (...) he left the hospital after God blessed him with health and wellness."

The agency released a recording of the 35-year-old crown prince leaving the hospital on foot.

The crown prince is seen as the de facto ruler of the kingdom and has overseen the major transformation process in Saudi Arabia as he introduced economic and social reforms unprecedented in the history of the conservative state.

But he also led a crackdown on his critics and potential opponents, including clerics, activists and princes.

The young prince faced a storm of condemnation over the killing of Saudi journalist Jamal Khashoggi inside the Kingdom's consulate in Istanbul in October 2018.

The administration of US President Joe Biden, which has vowed to scrutinize the kingdom's human rights record, is supposed to reveal a US intelligence report that suggests that the crown prince had ordered the commission of the crime.

The White House said that Saudi King Salman bin Abdulaziz, not the crown prince, would be the one to receive the president's first phone call. Biden has not yet spoken to Saudi rulers since taking office in January.