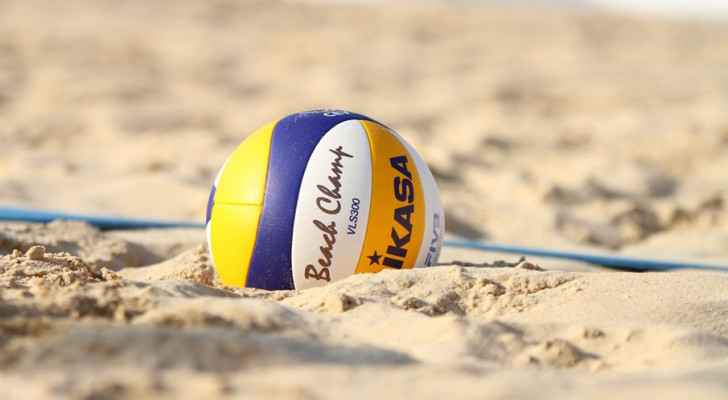 Wednesday, major volleyball tournament organizers in Qatar backed down over the issue of beach volleyball players wearing bikinis, potentially ending a row wherein two German volleyball players vowed to boycott the event over an apparent ban on bikini swimwear during the match.

German beach volleyball players Karla Borger and Julia Sude said they would not attend the competition after they were prohibited from sporting bikinis as their regular uniform out of "respect for the culture and traditions of the host country."

Borger and Sude expressed their anger and outrage at the clothing restrictions and at the tournament organizers who they felt had demanded to “tell them what to wear.”

Borger said, “we are there to do our job but are being prevented from wearing our work clothes,” adding that Qatar was the only country where the government told them how to do their jobs.

"We are criticizing that," she said.

Additionally, they questioned the Fédération Internationale de Volleyball's (FIVB) choice of a host country where they would not be allowed to play in bikinis during the sweltering heat.

In turn, event organizers softened their stance on the bikini rule Monday, stating that there would no longer be restrictions regarding athlete apparel.

Commenting on the matter, the Qatar Volleyball Association said that it would not be “making any demand on what athletes should wear at the event.”

FIVB stated that women's beach volleyball should only be judged on performance and efforts, and not on the uniform, adding that “Therefore, during the competition in Doha, should players request to wear the standard uniform, they will be free to do so.”