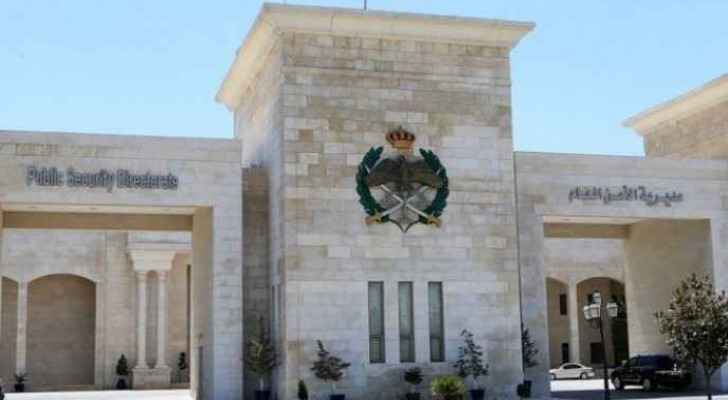 A school bus driver died Wednesday after he lost control of the vehicle and crashed in Tabarbour in Amman. The head of the Amman Traffic Division Raed Al-Assaf told Amen FM that there were no students on board and only the driver was involved in the traffic accident. He explained that the bus driver lost control of his vehicle, which led to the bus overturning onto another vehicle. The two individuals in the other vehicle are in good health condition.