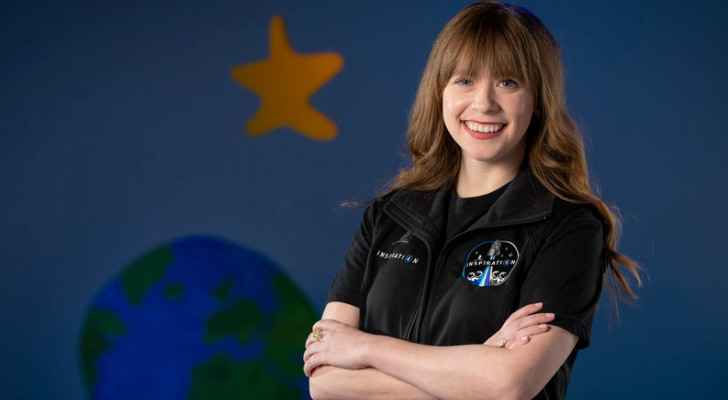 St. Jude said Monday that Arceneaux will join three other crewmembers on a mission that is scheduled for late 2021.

"When I was just 10 years old, St. Jude gave me the opportunity to grow up," she said.

"Now I am fulfilling my dreams of working at the research hospital and traveling around the world. It's incredible to be a part of this mission that is not only raising crucial funds for the lifesaving work of St. Jude but also introducing new supporters to the mission and showing cancer survivors that anything is possible."

Earlier this month, captain Jared Isaacman, a 38-year-old tech entrepreneur, announced that he "bought the flight from SpaceX and would donate the three other seats to members of the general public, with the goal of raising $200 million for St. Jude," according to NPR.

The youngest American in space was previously Sally Ride, who was 32 when she exited the planet in 1983.