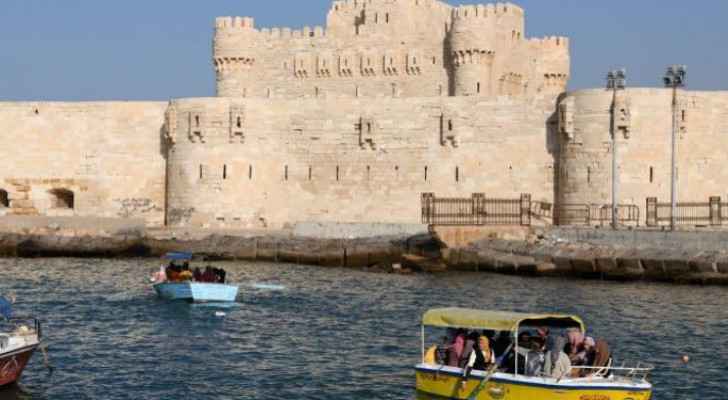 Late Monday, a boat carrying at least 19 people capsized in the Lake of Mariout near Alexandria, Egypt upon returning from an entertainment voyage. Rescue teams conducted searches, and as of Wednesday, nine poeple, including three children, were known to be dead.

Ambulance teams took five people to hospitals. They noted that the bodies of the deceased were retrieved, including children aged one, one-and-a-half and four years old, while still searching for the other five.

Any survivors still in the lake, located west of Alexandria, could go into shock as temperatures began to plummet Tuesday in the already cold waters.

Notably, relatives of the missing and deceased spent the night on the lakeshore in hopes that their loved ones would be rescued. Calls for volunteer divers to help in the search processes were circulated on social media.

According to the relatives, local media reported that the victims, all from one family, were returning from a voyage to an island in the Lake of Mariout.

Alexandria’s governor, Mohammed El-Sharif, suggested that a possible cause of the ship sinking was the small size of the boat and overcrowding.

He indicated that most boats on the lake work without licenses.