Large quantity of vaccines to arrive in Jordan within one month

Large quantity of vaccines to arrive in Jordan within one month 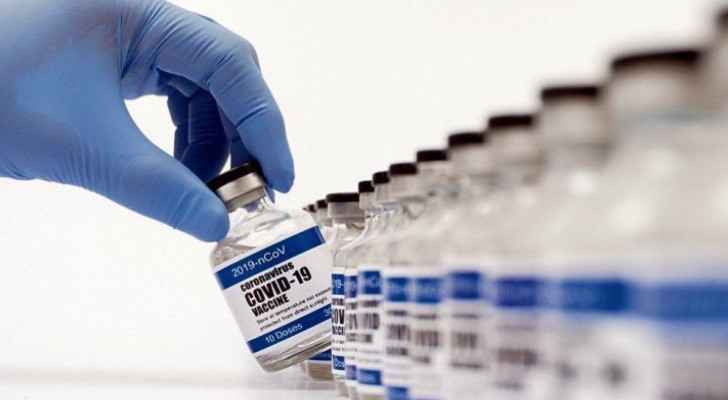 An epidemics consultant at the Eastern Mediterranean Public Health Network (EMPHNET) Adel Belbeisi said Tuesday that a large quantity of vaccines are set to arrive in the Kingdom within a month, adding that the government is now negotiating to import the necessary vaccines to expand vaccination operations using the AstraZeneca-Oxford and Sinopharm vaccines in order to have the capabilities to vaccinate around 50,000-60,000 people per day.

During his participation in Roya's Donya ya Donya program, Belbeisi said that the government initially agreed with Pfizer-BioNTech to supply a specific quantity of vaccines on a weekly basis. He noted that when the first batch arrived, the shortcomings were highlighted, and the quantites never arrived on a regular basis.

He added that the lack of vaccine distribution equity at a global level is the biggest challenge faced by different countries, noting that 10 countries own 75-80 percent of the available vaccines. These 10 countries do not constitute any more than 16 percent of the world's population, he said.

"When we know that about 130 countries around the world have not received any amount of vaccines, the inequity in distribution becomes clear."

Belbeisi indicated that access to herd immunity requires vaccination of around 70 to 80 percent of the population.

He pointed out that there are many mutations of the coronavirus. There have been around 4,000 mutations of COVID-19, he said, noting that the vast majority of these mutations have no significant effects.

Belbeisi said that Jordan is witnessing a large increase in the number of COVID-19 cases, however the deaths remain low. He said that occupancy rates in hospitals and ICU units have not exceeded 22 percent, while respirator usage has not exceeded nine percent.

"This means we are ready for confrontation with sufficient medical capabilities."

He noted that there is no basis for the reimposition of a Friday total lockdown.

According to Belbeisi, "total lockdowns, as happened last March, are in the past."

Notably, the Minister of Health Nathir Obeidat Monday said imposing a total lockdown is not an option, stressing that the government is intending on making important decisions in the next 48 hours, based on scientific evidence. Isolating neighborhoods and governorates are out of the question, he added.