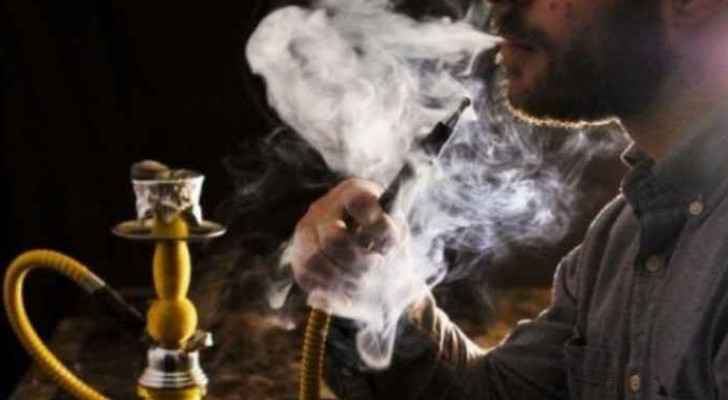 The Director of the Media Response Unit at the National Center for Security and Crisis Management, Ahmed Al-Nuaimat has denied all rumors regarding imposing a total lockdown across Jordan. According to him, if the government decides to impose a total lockdown, it will be for a period of one day during the week.

On Jan. 13, Prime Minister Bisher Al-Khasawneh announced that there will no longer be a weekly Friday total lockdown, which was originally imposed on Oct. 20. The decision came following the King's directive to reopen schools and sectors in a systematic manner that safeguards public health and the national economy.

Earlier today the head of the Epidemic Assessment Committee Saad Al-Kharabsheh said that Jordan entered a new COVID-19 wave at the beginning of February.

He attributed the rapid spread of infections to the mutated COVID-19 strain in Jordan, which proved to be more infectious by 50-70 percent. However, hospital rates remain ‘reasonable’.

Kharabsheh added that the reopening of a number of sectors since the beginning of February, paired with the return to 'normalcy' also contributed to the increase in cases, In addition to the reduction of curfew hours, abolishing the Friday lockdown, the lack of commitment witnessed by citizens and the failure to adhere to home quarantine. He said that those who do not adhere are "ticking time bombs" and may pose severe danger to everyone in Jordan.

He said that there are indications that some measures may be taken in light of the surge in COVID-19 cases which include the return of Friday total lockdowns and increasing curfew hours.

The Minister of Interior Samir Mobaideen directed all governors to close down establishments which serve shisha, arrest the owners, and impose a judicial guarantee of a JD 100,000 bailout fee for all violators. Mobaideen said that there are many establishments secretly serving shisha, which is a violation of the defense orders and health protocols in light of the coronavirus pandemic.

Many took to social media to condemn his comment, while others were quick to note the reality of the situation, which is that less 1948 Palestinians are being vaccinated within the Israeli Occupation than other citizens, and that the Israeli Occupation has yet to provide Palestine with any significant amount of vaccines.

PhD student Yara Asi tweeted, “[The Israeli Occupation] has to be pushed to vaccinate Palestinians in Israeli jails, to agree to vaccinate tens of thousands of Palestinians who enter Israel to work; they even debated last week on whether to let vaccines from the PA enter the Gaza Strip. Isnt this the real problem?”

Syria, which has been in war since 2011, has benefited from the great and decisive military support of Russia, which is also providing it with humanitarian aid.

The Russian vaccine, the efficacy of which was initially questioned by scholarly circles, was recently recognized for its effectiveness in a study published in the medical journal "The Lancet" approved by independent experts.
The vaccine is now licensed in 30 countries.

The Russian authorities are trying to conclude agreements to produce the vaccine locally, instead of exporting it, due to Russia's current inability to meet local demand.