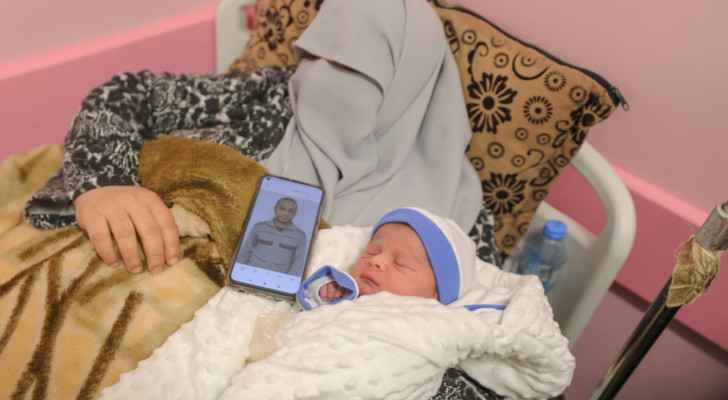 This week, the wife of Palestinian prisoner Muhammad Al-Qidra gave birth to Mujahid, the couple fourth child, via sperm smuggled from the Israeli Occupation prison where Muhammad is being held.

According to institutions specialized in prisoners' affairs, Mujahid is the 96th Palestinian child to be born from smuggled sperm since similar operations began in 2012.

In an interview with Anadolu Agency, Muhammad's wife said "We brought the semen in a special way, and the operation succeeded, and we thank God for this success."

"Our joy is great, but the joy is incomplete, because the father of the child is not present, and we wish that he was present with us so that the joy may be complete."

According to her sister, two previous attempts to smuggle sperm out of the prison were unsuccessful.

Muhammad was sentenced to 11 years in prison in July 2014.