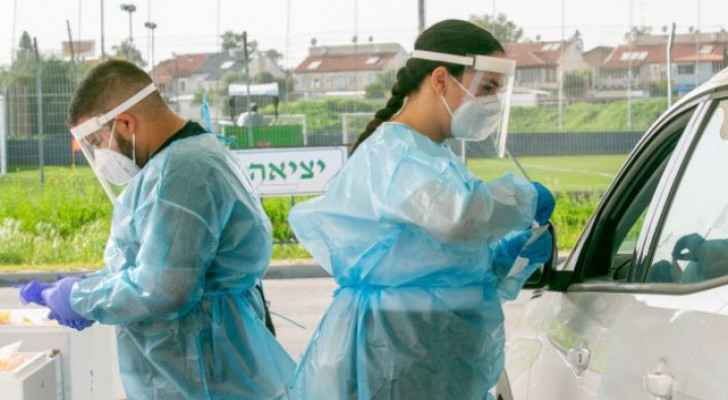 Sunday, the Israeli Occupation inched closer to returning to normalcy during the COVID-19 pandemic, as their economy began reopening in light of almost half of their population being vaccinated against the coronavirus.

The Israeli Occupation began opening business, with those with COVID-19 immunity receiving full access to all establishments.

For these individuals, access is granted with the use of a web application called 'Green Pass', which was designed by the Israeli Occupation's Ministry of Health. Notably, the application grants access to personal medical records.

However, precautionary measures are still in place, such as social distancing. Notably, churches, synagogues, and mosques are only allowed 50 percent of their usual capacities.

The partial reopening of the Israeli Occupation's economy was 'boosted' through their national vaccination campaign, which became the world's leading and most efficient vaccination drive. Additionally, the Israeli Occupation allowed for coronavirus studies during their vaccination campaign, which influenced the swiftness and easy-access to vaccines. The government signed agreements with Pfizer-BioNTech, promising to share medical data in exchange for the continuous flow of their vaccines.

The Israeli Occupation has administered at least one dose of the vaccines to over 45 percent of their population of nine million, according to Health Ministry data.