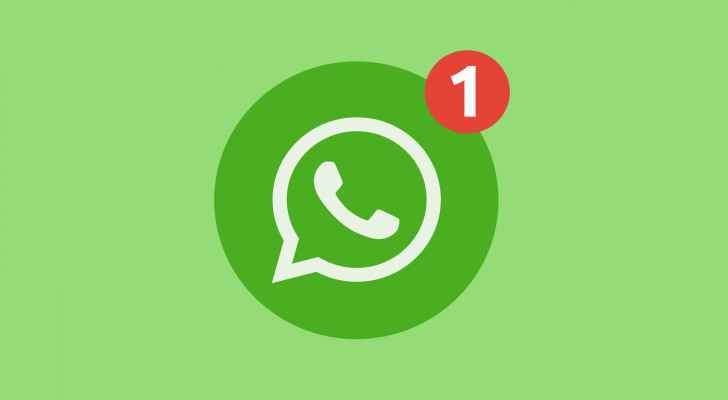 Saturday, the messaging application WhatsApp confirmed that app users will not able able to read or send messages unless the new privacy rules, which include sharing personal user data with Facebook, are agreed upon.

The new terms and conditions have sparked widespread backlash and have led to a surge in users turning to alternative 'rival' apps.

January, WhatsApp requested all users to agree to an update that will allow the messenger to share personal data, like phone numbers and locations, with the tech-giant owner Facebook.

In light of these new terms and conditions, WhatsApp will begin to request app users to agree on the new rules in order to have “full functionality” of the messenger, if they haven’t done so, before May 15.

In turn, if users do not accept the privacy rules for "a short time", they will only be able to get call and notifications, however they will not be able to read or send any messages.

According to TechCrunch, this "short time" will last for a few weeks.

These updates have caused an outrage around the world amid privacy concerns that these updates pose. This outrage also caused WhatsApp to move the deadline for users to agree from the original date of Feb. 8 to May. 15.

Notably, a petition was filed before a court in India, which is WhatsApp’s biggest user market. In the petition, it was alleged that WhatsApp's new T&C's violate privacy rights and poses national security threats. In January, the court requested for WhatsApp to provide an adequate response to the petition claims.

Despite the concerns, WhatsApp issued statements Thursday saying that user information and messages will remain "secure," adding that neither "WhatsApp nor Facebook can see these private messages.”