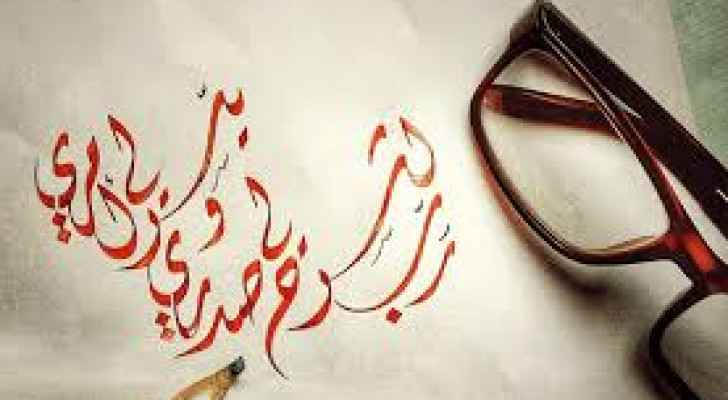 Saturday, the Director of an Arabic Language Center in the UAE, Shireen Sinno, announced that language schools have recorded a sudden rise in Arabic language class enrollment by residents across the Gulf countries, as more individuals seek to make use of their time in lockdown.

Sinno told Al-Arabiya that the growth in enrollment may be attributed to several factors, noting that many individuals facing lockdown restrictions have flexible schedules due to remote working which has enabled them to have some time to do some extra learning.

Additionally, she noted that others simply wanted to refine their professional skills in order to improve their employment opportunities seeing as many "people lost their jobs at the start of the pandemic."

“Knowing a foreign language is usually regarded as an asset by many recruiters, especially when it is the official language of the host country.”

Sinno stated that some people wanted to "maintain normalcy," through interacting with others through these classes.

“Particularly during times of confinement that limited opportunities for networking and connecting with others, people sought human interaction with one another.”

Arabic is spoken by more than 420 million people worldwide. Sinno noted that a "revived interest" in learning Arabic has been a positive side of the pandemic.

“We cannot [help] but recognize the positive outcomes of the pandemic, despite its dark side worldwide,” she said.

Sinno indicated that despite COVID-19 restrictions, a new teaching venue was harnessed by the center, which enabled them to sustain teaching in a safe manner, while opening doors for a larger audience outreach.

She said, “This new venue also made it possible for many of our students who had to leave the country to carry on with their courses from all over the globe.”

On International Mother Language Day: Less than 1% of ....