Why has the EU not approved the Sputnik-V vaccine yet? 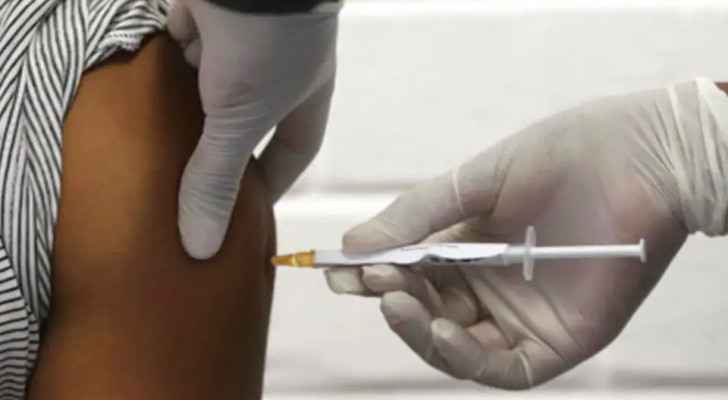 The Russian "Sputnik-V" vaccine is still waiting for the green light from the European Medicines Agency until it can be used in the 27 member states of the European Union.

The dispute continues between Moscow and the European Commission over the "slowness" of the Amsterdam-based agency.

Here's an explanation of the situation:

How does the European Medicines Agency make its decisions?

The European Medicines Agency says that "Sputnik-V" is subject to the same decision-making mechanism that approved other vaccines against COVID-19.

The first step in the mechanism is the "continuous evaluation" of clinical data and trials.

This is followed by an application for conditional marketing for one year.

In her statement about "Sputnik-V" on Feb. 17th, European Commission President Ursula von der Leyen said that its developers "must submit all data and go through the entire path of control, like any other vaccine."

So far, the period between continuous evaluation and licensing has ranged between two and four months.

In addition, the Johnson & Johnson vaccine has applied for a license.

The Novavax and Curvac vaccines have also initiated the process.

What does the agency say about the Russian vaccine?

The European Medicines Agency revealed that Sputnik-V has not yet started the continuous evaluation phase.

The agency has not yet received an ongoing evaluation request to allow Sputnik-V to be marketed "despite reports to the contrary," it said in a "clarification" it issued on Feb. 10.

In an email to AFP, the agency confirmed that the situation had not changed until Feb. 18th. The email explained that the agency's experts "must give their approval before the bodies that have developed the vaccine can start the continuous evaluation process."

Meanwhile, the agency announced that it had received a request to provide a "scientific opinion" about Sputnik-V in preparation for submitting a future marketing request.

It also confirmed that a meeting would be held on Feb. 19 to discuss an "additional commitment."

What do the Russians say?

The Russian authorities stress the licensing of its vaccine in about 30 countries, in addition to a study conducted by the scientific journal "The Lancet" stating that Sputnik-V is 91.6 percent effective against Corona cases with symptoms.

The vaccine developers confirm that a request for continuous evaluation has been submitted to the European Medicines Agency.

The Russian sovereign fund that participated in the development of the vaccine said that the Russian authorities "submitted a registration application" on Feb. 19.

The Fund denied the validity of "misleading" reports that the application to register the vaccine had been sent in error to an agency other than the European Medicines Agency.

The Russian Fund confirmed that it "is working with the European Medicines Agency to initiate a continuous evaluation," adding that the agency had, a few days ago, "named rapporteurs for the Sputnik-V file."

Is there discrimination against Sputnik-V?

As the first vaccine developed by a non-Western country, senior officials said that Sputnik production sites outside the European Union should be checked.

Von der Leyen said on Feb. 17 that the vaccine "is not produced in Europe, so of course there has to be an inspection at the production sites."

The European Commission appeared cautious about the Russian and Chinese vaccines. It fears that Moscow and Beijing will try to employ them politically to expand their influence in the European Union.

The president of the European Commission wondered about the reasons that make Moscow so keen to license the use of its vaccine in the European Union.

She said that "In general, I must say that we are still wondering why Russia intends to give millions of doses without making sufficient progress in vaccinating its population."

Monday summary: here's what you need to know on ....

Monday summary: here's what you need to know on ....

Monday summary: here's what you need to ....