UAE says Princess Latifa is safe, being looked after in her home 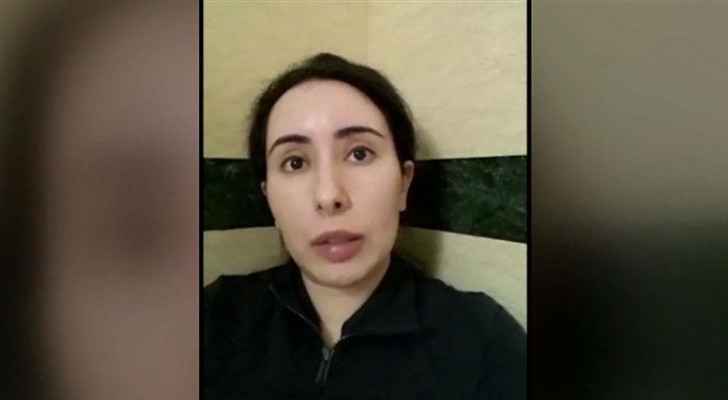 A Friday statement by the UAE's London embassy said that Princess Latifa, the daughter of Dubai's ruler, Mohammed bin Rashid Al Maktoum, is safe and being looked after in her home. It said she will resume life in the public at the appropriate time.

The statement came hours after Michelle Bachelet, the UN high commissioner for human rights, asked for proof of light, after videos surfaced earlier in the week in which the Princess says she is being held in a villa converted into a jail.