Government to make new decisions within days amid surge in COVID-19 cases: Hawari

Government to make new decisions within days amid surge in COVID-19 cases: Hawari 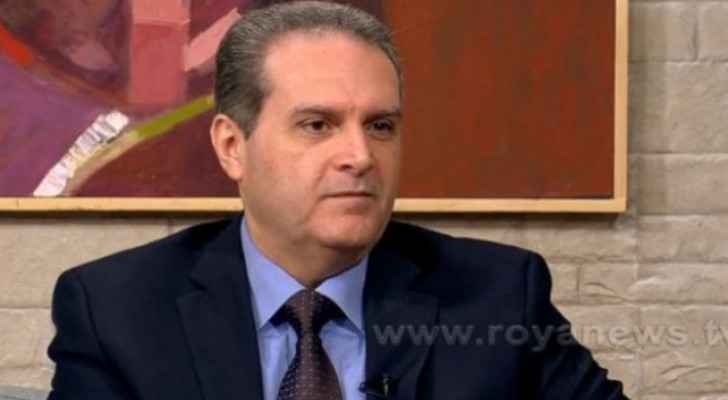 Friday, The Head of the National Center for Epidemics and Communicable Diseases, Firas Al-Hawari, said in statements that the government is monitoring the Kingdom's health situation and decisions will be taken in the coming days.

Hawari noted that Jordanians are facing important moments during which everyone wants schools to remain open.

He stressed that it is illogical to open more sectors in light of the surge in coronavirus cases. However, he clarified that the increase in the number of cases was expected as sectors gradually reopened.

He urged for citizens and residents to avoid overcrowding areas as wearing a face mask will not provide 100 percent protection.

Additionally, he pointed out that there is an increase in cases in various countries of the world, which indicates the beginning of a new wave of the virus.

Hawari considered the power in controlling another wave remains in citizens of the world, as they are the ones who control the fate of pandemic through their adherance to public safety measures.

He noted that virus mutations will continue to appear, and most of the mutations may weaken the efficacy of some vaccines. However, vaccines are still able to protect humans, he said, stressing the importance of receiving a vaccine.

Hawari said that studies indicated the mutated strains may cause greater deaths, adding that there are increased complications due to these mutations, calling for caution.

He stressed that the vaccination of 40,000 people is an achievement for Jordan.

However, he pointed to the need to amend the Jordanian strategy regarding vaccination issues in order to streamline access to vaccines in the event that cases rise, which puts more at-risk groups in the line of fire.

Jordan's positivity rate of PCR tests has been over eight percent for the past four days.