IMAGES: House in Marka collapses due to bad weather

IMAGES: House in Marka collapses due to bad weather 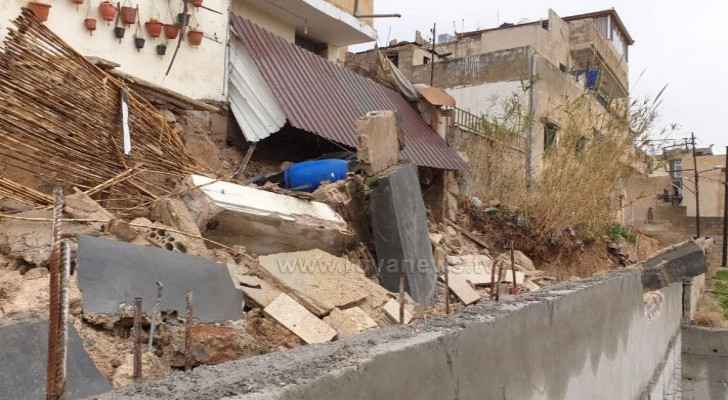 Friday, a homeowner in Marka, Amman who was identified as Ibrahim Al-Azzam, told Roya that the weather conditions along with existing excavations carried out by neighbors have caused parts of his house and a wall to collapse.

No casualities were reported.

Al-Azzam added that the collapse caused the closure of a secondary street from incoming traffic, blaming the Greater Amman Municipality (GAM) for the accident after it granted a license for excavations despite warnings of the collapse.

He pointed out that the GAM requested him to evacuate his home and tend to the damages at his own expense.

Notably, the media spokesperson for the Public Security Directorate (PSD) said that civil defense cadres dealt with 2,872 emergency cases during the harsh weather conditions which took place Wednesday and Thursay, including 112 births, 333 kidney dialysis cases, 148 suspected cases of coronavirus, nine cases of suffocation due to heating equipment, and 2,270 sickness cases.

Additionally, there were 1,242 cases of people trapped in snow, and 334 rescue cases due to traffic accidents, demolitions, collapses etc. 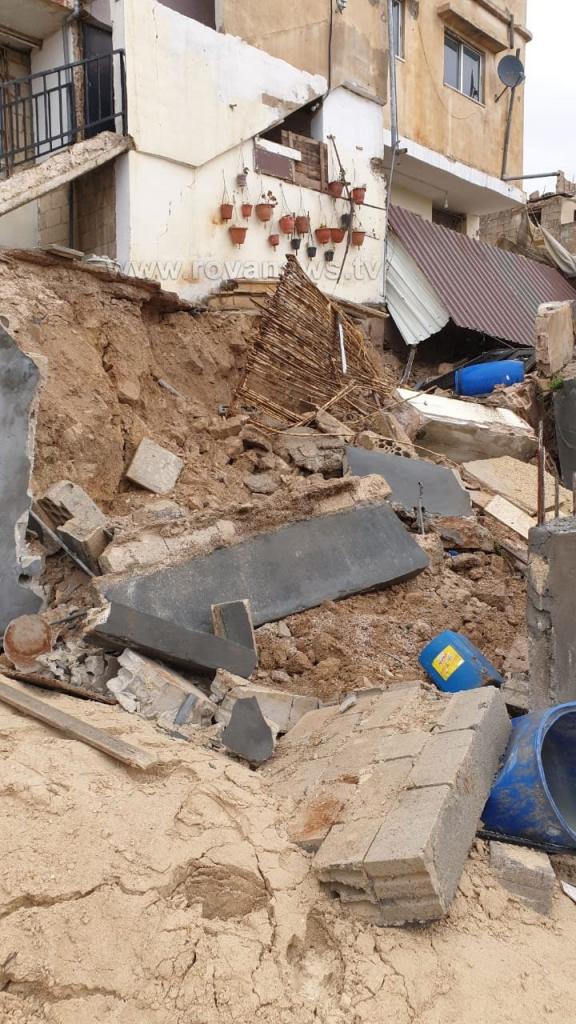 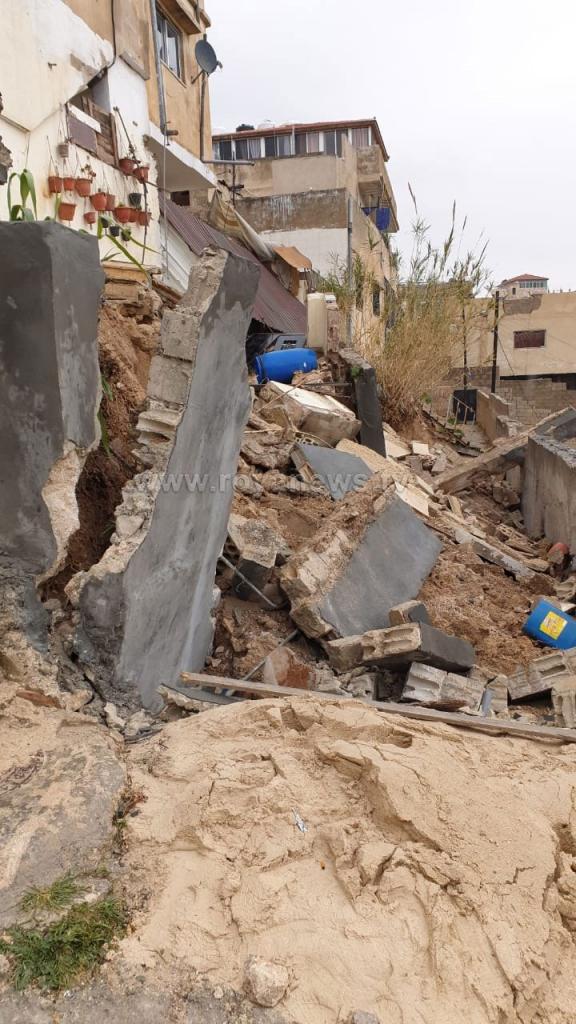 GAM hires 90 vehicles to deal with snowy weather in ....