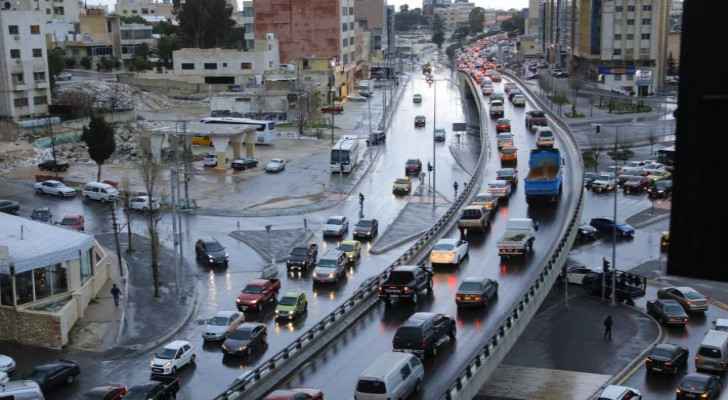 The Jordan Meteorological Department (JMD) issued Friday, a warning of the formation of frost and black ice while urging citizens and residents to exercise caution due to the prevailing weather conditions, noting that Jordan will continue to be affected by air depressions Friday.

The JMD expects fog to form during the daytime, which will be expecially prevalent over mountainous heights. In addition, they noted that the weather will be very cold and partly cloudy with showers of rain at intervals in the north and center of the Kingdom.

Additonally, the department noted that weather radar images indicated that heavy rains and hail are expected in Amman and Al-Salt. 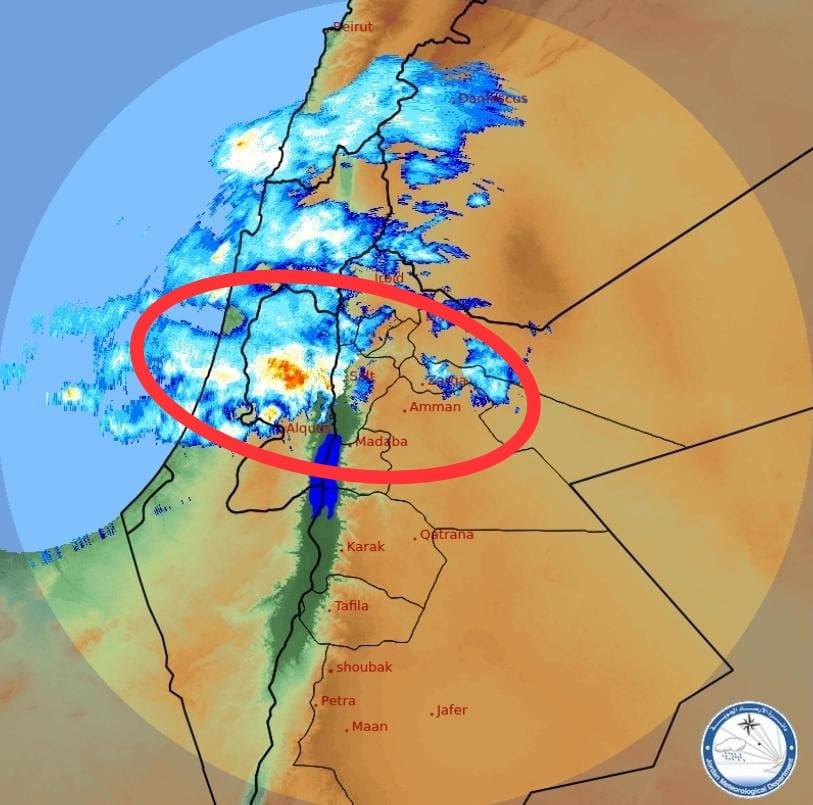 During the night, very cold weather will prevail with the chance of sporadic rain showers that will gradually weaken as time goes on. However, black ice may form, especially on mountainous heights.

The JMD warned of the danger of slipping as a result of black ice and frost from the low temperatures, therefore urging citizens to avoid operating vehicles during the night. Additionally, they noted that heavy fog and a rise in water levels may form due to the clouds of rain.

The department also warned of the formation of frost and snow on the mountainous heights and the Badia regions Saturday, where the weather will remain very cold in most areas., The Jordan Valley and Aqaba will be relatively cold, with the appearance of clouds at low altitudes.