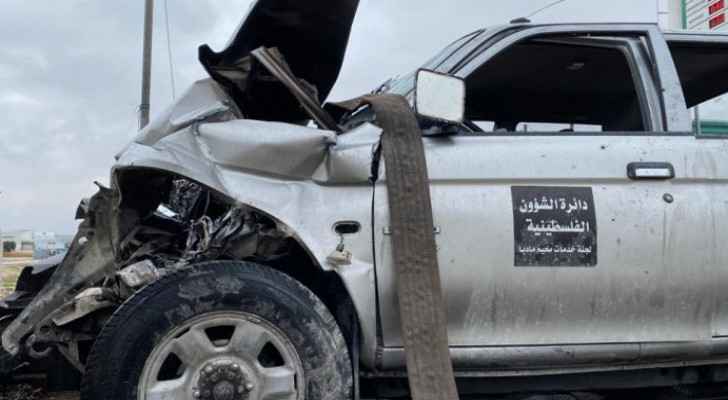 The media spokesperson for the Public Security Directorate (PSD) Thursday said security officers raided an area where a wanted person, who is classified as dangerous and armed, was believed to be present in Madaba.

The wanted person has 11 arrest warrants issued against him and his criminal record consists of 41 incidents including opening fire at security centers and other governmental institutions, shooting at security officers and going to a place of worship with an automatic firearm.

The most recent incidents included opening fire at a school inside the Madaba camp Wednesday and stealing a vehicle Thursday morning, which is property of the Madaba Camp Improvement Committee, by holding someone at gunpoint and firing at a person.