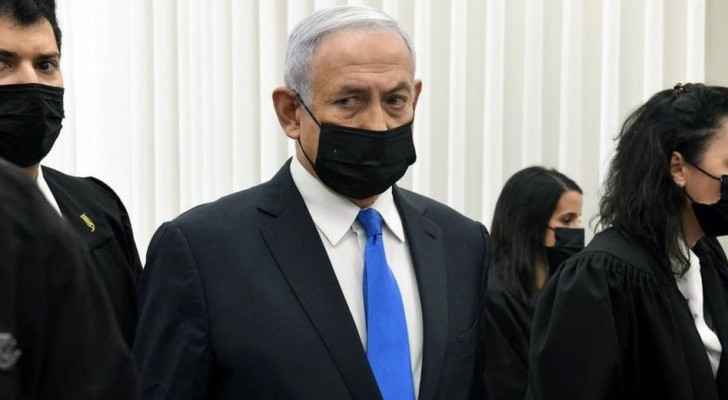 A month after taking office, US President Joe Biden finally made his first phone call with Israeli Occupation Prime Minister Benjamin Netanyahu Wednesday, in a call that specifically addressed the Iranian nuclear file.

The US president’s delay in making his first contact with the leader of his country's biggest ally in the region sparked controversy in the Israeli Occupation press and criticism in the United States on the part of some Republican leaders, especially after the very special treatment that former President Donald Trump had with his friend, Bibi.

While Biden told reporters in the Oval Office that he had a "good conversation" with Netanyahu, the White House announced that the two leaders stressed "the importance of continuing close consultations on regional security issues, especially Iran."

The White House statement pointed out that Biden assured Netanyahu of his administration's support for the normalization agreements that the Hebrew state recently concluded with many Arab countries, mediated by the Trump administration.

For his part, Netanyahu said in his official account on Twitter that "the conversation was very warm and friendly and lasted for nearly an hour," and explained that the research dealt with "peace agreements" in the Middle East, "the Iranian threat" and managing the Covid-19 pandemic.

The Israeli Occupation government presidency stated that Netanyahu and Biden stressed the historical relations between them and stressed "cooperation in order to strengthen the alliance between Israel and the United States."

Netanyahu had described Trump as the "best friend" the Israeli Occupation had ever had in the presidency.

However, delayed communication between Biden, who took office on January 20, and Netanyahu led some Republican leaders to criticize the Democratic president.