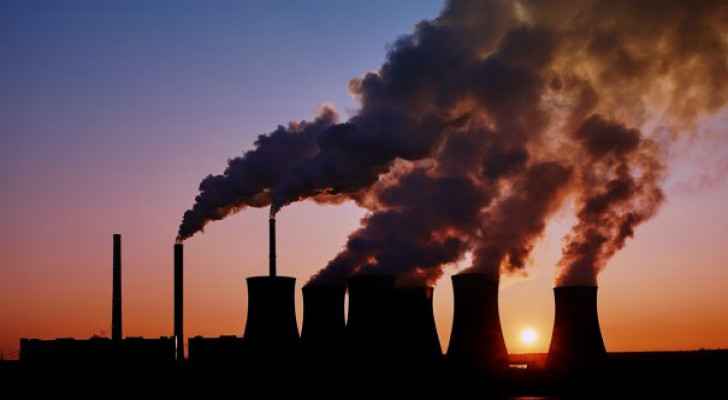 Serious air pollution caused about 160,000 early deaths in 2020 in the five most populous cities in the world, despite lockdown measures improving air quality in some areas, according to what an environmental organization reported Thursday.

The largest number of deaths was recorded in New Delhi, the most polluted city in the world, where it was estimated that about 54,000 deaths were caused by fine particles of PM2.5, according to a report by Greenpeace in Southeast Asia.

In Tokyo, the number of pollution victims was 40,000. Other cities that recorded a high number of deaths were Shanghai, São Paulo and Mexico City, according to the report, which examined the impact of microscopic materials of PM2.5, which results from burning fossil fuels.

"When governments choose coal, oil and gas, rather than clean energy, it is our health that pays the price," said Avinash Chanchal, a climate activist in Greenpeace India.

BM2.5 particles are considered the most harmful to health, as they cause heart and lung problems in humans and increase the incidence of severe asthma attacks.

Some studies have linked exposure to PM2.5 and the risk of death in people with COVID-19.

The report was based on an online tool that estimated the effects of PM2.5 by taking air quality data from the iQAir website dedicated to air monitoring, and comparing it with demographic and health data.

The tool is the result of a collaboration between Greenpeace, IQAir, and the Energy and Clean Air Research Center.

Throughout the year, the authorities imposed closure measures to combat the spread of the Coronavirus, which included paralyzing traffic in the streets and closing factories, which led to a temporary reduction in pollution clouds over cities.

Delhi, for example, saw a drastic shift last year during the imposition of coronavirus restrictions, with residents able to enjoy the blue sky and fresh air.

Greenpeace urged governments to put investment in renewable energy production at the center of their plans to recover from the economic downturn caused by COVID-19.

Aidan Farrow, an expert on air pollution at Greenpeace, said that "In order to truly clean the air, governments should stop building new energy-generating facilities that run on coal, refer existing facilities to retirement, and invest in clean energy sources such as wind and solar energy."