Operations suspended at all banks across Jordan Thursday: CBJ

Operations suspended at all banks across Jordan Thursday: CBJ 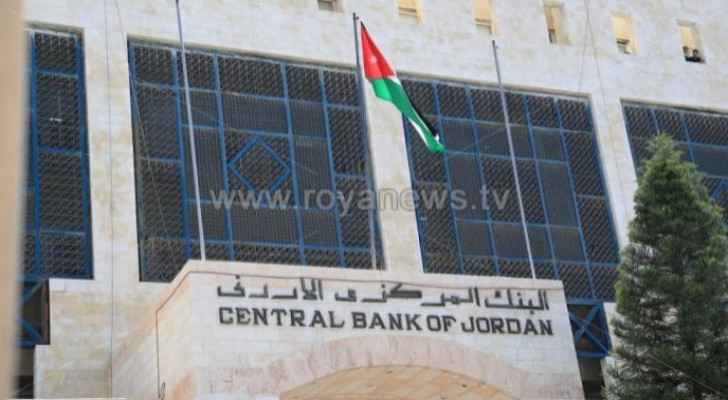 Governor of the Central Bank of Jordan (CBJ) Ziad Fariz announced Wednesday the suspension of operations at the Central Bank and all banks across the Kingdom on Thursday Feb. 18. This came due to the harsh weather conditions prevailing in Jordan.

Eariler Wednesday, Prime Minister Bisher Al-Khasawneh announced that Thursday will be an official holiday due to the harsh weather conditions.

According to Khasawneh, work will be suspended in ministries, official departments, institutions and public bodies.

Establishments whose nature of work requires them to operate are excluded from the vacation.