Distance learning to remain in place for students Thursday: MoE

Distance learning to remain in place for students Thursday: MoE 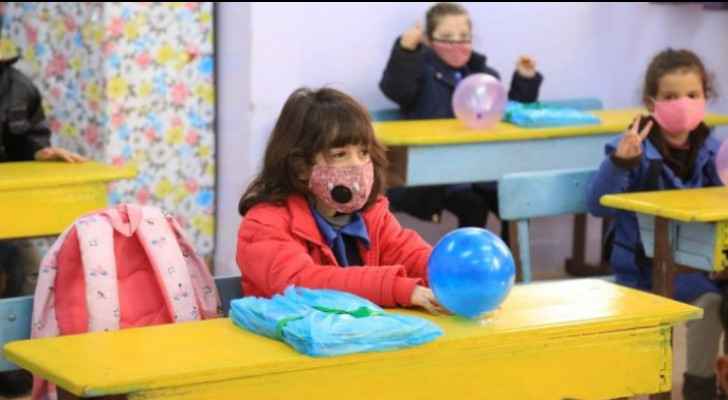 Wednesday, the Ministry of Education (MoE) announced that distance learning will remain in place for students through the ministry's online platform ‘Darsak’ on Thursday.

The MoE called on public schools not to give assignments for students or hold exams on that day.

However, private schools can decide whether they will operate in accordance with their online platforms, said the media spokesperson for the MoE, Abdul Ghafour al-Quraan.

Eariler Wednesday, Prime Minister Bisher Al-Khasawneh announced that Thursday Feb. 18, will be an official holiday due to the harsh weather conditions.

According to Khasawneh, work will be suspended in ministries, official departments, institutions and public bodies.

Establishments whose nature of work requires them to operate are excluded from the vacation.

School attendance suspended on Wednesday and ....

School attendance suspended on Wednesday and ....