Overwhelming percentage of Palestinians registered to participate in upcoming elections 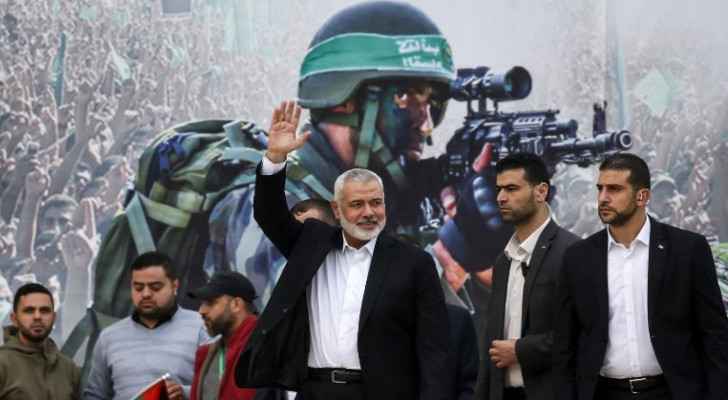 The Palestinian Central Elections Commission announced on Wednesday that more than 93 percent of Palestinians who have the right to vote had registered with the end of the voter registration phase last night, to participate in the upcoming legislative and presidential elections.

Palestinian President Mahmoud Abbas issued a presidential decree last month setting the date for the legislative elections (Parliament) on the 22nd of next May, and the presidential elections on the 31st of July.

Fatah and Hamas announced last week that they had reached an agreement with the rest of the Palestinian factions on "mechanisms" to hold the first Palestinian elections in 15 years, during meetings that took place in Cairo that sponsored Palestinian reconciliation efforts.

Election Commission spokesperson Farid Toamullah confirmed to Agence France-Presse that, as of midnight last night, "there were two million and 622,000 citizens, most of them youths, representing 93.36 percent of those entitled to registration."

Tohmallah emphasized that this percentage indicates "great interest from our Palestinian people to participate in the upcoming legislative and presidential elections."

"We are proud of this result, which is one of the highest international levels in turnout for registration for the elections, and it has not been registered at the Palestinian level previously," he said.

He explained that the participation rate in the last legislative elections the Palestinians contested reached "80 percent."

On Wednesday, the Palestinian Central Elections Committee began the stage of "filtering the voter register and managing data to sort those who died and sort the percentages of youth, women, and age groups" according to what Taamallah emphasized, provided that this will be followed by "the stage of publishing the voter register and objecting to it, which will start on the first of next March. It will last for three days. "

A member of the Fatah Central Committee, Hussein Al-Sheikh, said in a post on his Twitter account, "The end of the stage of updating the electoral register with excellent rates indicates awareness of the right of citizenship and the thirst for the ballot box."

In the Gaza Strip, the spokesman for the Hamas movement that runs the Gaza Strip, Ham Qassem, said, "Updating the electoral register by a large percentage indicates that our people are fully aware of the need for positive participation in the electoral process, and that it will be a serious process."

Qassem also emphasized that this is evidence of the overwhelming popular desire to exercise the right to choose his representative.

Hamas and Fatah had agreed in September 2020 to organize elections within six months.

About 2.8 million people live in the occupied West Bank, compared to two million in the besieged Gaza Strip.

It is unclear whether the Israeli Occupation, which occupies East Jerusalem, will allow the Palestinians, who number more than 300,000 there, to vote.