One dead, six injured in car accident in Irbid

One dead, six injured in car accident in Irbid 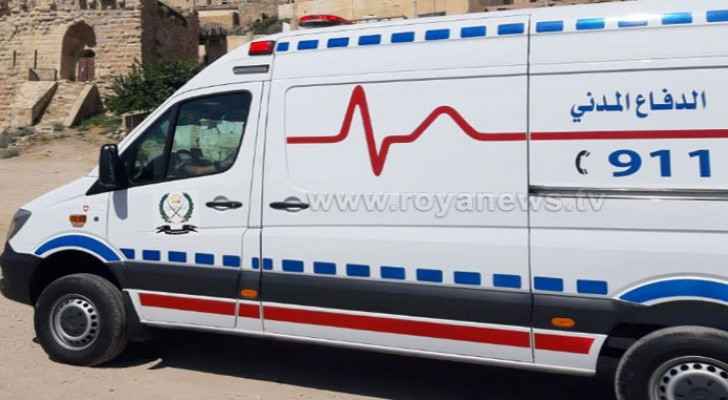 Wednesday, two cars collided in Irbid on the 100 Route towards Ajloun which resulted in one death and six injuries.

A spokesman for the Public Security Directorate (PSD) reported that rescue and ambulance teams dealt with the incident.

The spokesman added that the paramedic teams worked to provide the necessary first aid to the injured and transferred them to Princess Basma Hospital. The deceased was transferred to Prince Rashid Military Hospital.

The health condition of all those who were injured was described as moderate by the spokesperson.

Two people injured due to inhaling gas from burning coal

Three injured in traffic accident in ....