Biden intends to communicate with King Salman, not MBS 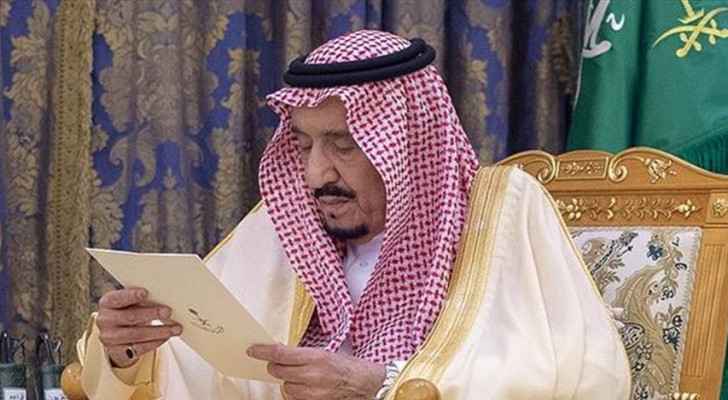 The White House announced Tuesday that US President Joe Biden wants to "reset" relations with Saudi Arabia and that he will hold talks with King Salman bin Abdulaziz and not with Crown Prince Mohammed bin Salman.

"We have been clear from the start that we will reset our relations with Saudi Arabia," said US presidential spokeswoman Jane Sackey, indicating a different approach to that taken by former President Donald Trump towards Riyadh.

When asked about the possibility of Biden holding telephone conversations with the Saudi crown prince, who was the preferred interlocutor of the US administration during the era of the former US president, Saki indicated clearly that this matter is not on the agenda.

She explained, "The president's counterpart is King Salman and he will talk to him at the appropriate time."

Since assuming the US presidency on Jan. 20, Biden has followed a alternating path with Saudi Arabia.

Two weeks after taking the presidential oath, Biden announced an end to US support for the Saudi-led military campaign in Yemen, considering that it had caused a "humanitarian and strategic disaster."

The US Secretary of State also decided to remove the Houthi rebels from the list of "terrorist organizations." The Iran-backed Houthis are fighting the Saudi-backed Yemeni government.

The former president's administration had included the Houthis in the list days before the end of its mandate, in a decision condemned by humanitarian organizations, which considered that it would impede the arrival of aid to the areas under Houthi control.

When asked again about the reasons why Biden has not yet made a call to Israeli Occupation Prime Minister Benjamin Netanyahu despite the passage of nearly a month since he assumed the presidency, Saki confirmed that the communication will take place "soon."

Saki said, "Biden's first contact with an official in the region will be with Prime Minister Netanyahu."

The former US ambassador to the United Nations under Trump, Nikki Haley, accused the Biden administration of "arrogance" to "a friend like Israel" and "endorsing an enemy like Iran."

Also read: Saudi to stop dealing with companies unless they relocate their regional headquarters to the Kingdom