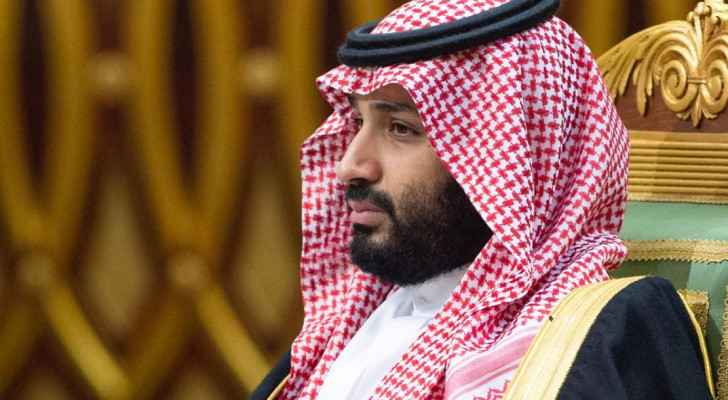 Riyadh announced that, starting from the beginning of 2024, it will stop dealing with foreign companies if they don't establish regional offices within Saudi Arabia, in a move aimed at promoting foreign investment in the Kingdom, according to the Saudi Press Agency (SPA).

The agency quoted an official source as saying that Saudi Arabia "Is determined to stop contracting with any foreign commercial company or establishment that has a regional headquarters in the region outside the Kingdom, as of 1/1/2024."

He added that the measure includes "Bodies, institutions, funds affiliated with the government or any of its agencies."

The agency stated, quoting the official, whose identity has not been revealed, that the measure "Is an incentive to adapt the work of foreign companies and institutions that have dealings with the Kingdom's government, government agencies, institutions and funds or any of its apparatus, and in an effort to provide jobs, reduce economic leakage, [and] raise the efficiency of spending."

The Kingdom is facing difficulties in attracting foreign investment, which is a cornerstone of the "Vision 2030" set by Crown Prince Mohammed bin Salman with the aim of diversifying the resources of the Saudi economy that is subject to oil.

Saudi Arabia had launched an incentive initiative for foreign companies to exempt them from income tax and give them incentives to move their regional offices to the Kingdom.

Several companies that have settled for years in the UAE and other Gulf states that are more liberal and allow the consumption of alcohol in private have expressed reservations about moving their regional offices to the conservative kingdom.

The Saudi agency quoted the official as saying that 24 international companies announced during the recently held Future Investment Initiative forum their intention to "move their regional headquarters to Riyadh."

The official declared that the decision "will not affect the ability of any investor to enter the Saudi economy or continue to deal with the private sector."

According to the latest report of the General Authority for Statistics regarding the labor market in the third quarter of 2020, the unemployment rate decreased to 14.9 percent, from 15.4 percent in the second quarter of 2020.

In a statement to France Press, Robert Mogielnicki, a researcher at the Arab Gulf States Institute in Washington, said, "The pressure on multinational companies to establish their headquarters in the Kingdom of Saudi Arabia stems from the belief that foreign companies benefiting from the Saudi market should strengthen their presence in the country."

He added that the decision "ultimately represents a reassessment of the sustainability of the Kingdom's economic development model and not an intended commercial challenge for the UAE."

However, he considered that "if it is successfully implemented, it is likely to have a commercial impact on the United Arab Emirates."

The latest report of the General Authority for Statistics issued last month stated that "the effects of the Coronavirus (Covid-19) pandemic continue to affect the labor market and the Saudi economy."

Last month, the Saudi crown prince announced that the Public Investment Fund, which he heads, would pump $40 billion annually into the local economy over the next five years.

The Kingdom, the world's largest oil exporter, is trying to stimulate its economy, which has been badly affected by the drop in crude prices, which secure more than two-thirds of its revenues, as well as closures and concerns related to the emerging coronavirus.

These measures came at a time when the Kingdom is seeking to attract investments of $500 billion to build the "Neom" future model city, which is one of the main pillars of "Vision 2030".