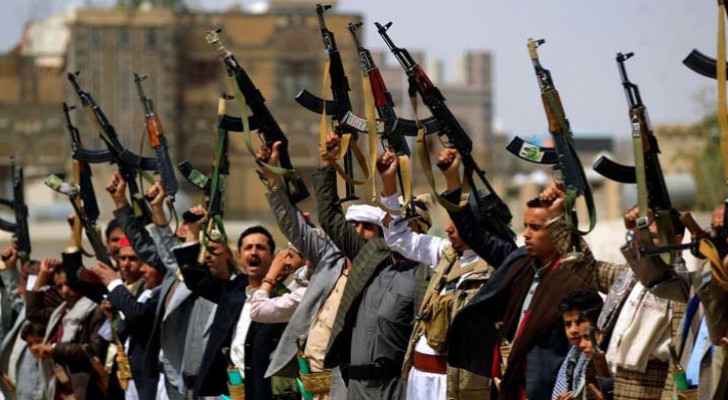 February, the Iran-backed Houthis resumed an offensive to seize Marib, an oil-rich Yemeni city located around 120 kilometers east of the rebel-held Sanaa.

The UN's undersecretary general for humanitarian affairs Mark Lowcock said "I'm very alarmed about the military escalation in Marib and its impact on the humanitarian situation," noting that the loss of Marib would constitute a major blow for the Yemeni government, which is backed by a Saudi-led coalition, but would also threaten catastrophe for civilians, including hundreds of thousands of displaced people sheltering in desolate camps in the region.

According to Pro-government military officials, the rebels had advanced towards Marib on two fronts overnight, after heavy brutal fighting with government forces, resulting on dozens of fatalities in the past 24 hours. The military officials told AFP that the death toll is unknown, but there are reports of hundreds dead.

The battles pose a grave threat to camps for displaced individuals, many of whom have already fled from other conflict areas in Yemen before unding up in Marib. Until early 2020, Marib had been spared the worst of Yemen's conflicts, becoming a sanctuary for many.

"If fighting moves towards populated areas or these displacement sites, we will see people flee again -- and towards locations to the east and south of Marib city with even less resources," International Organization for Migration spokeswoman Olivia Headon told AFP reporters.

She added that most of the area is in the desert, "So just think about what any displacement in that direction would mean for families' access to water."

Headon noted that 650 families have already been forced to 'run for their lives.'