Three in custody in pornography scandal

Three in custody in pornography scandal 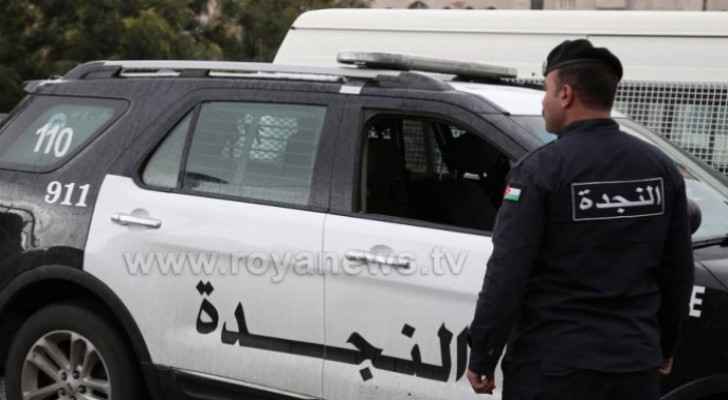 Three people, including a father and son, have been arrested in connection with a pornography scandal, announced the Public Security Directorate (PSD) Tuesday.

On Feb. 13, police responded to a tip that a person was being beaten inside a house in Zarqa. Upon arrival, the beaten man was immediately transfered to a hospital.

The individual is now in stable condition.

After investigations, the PSD revealed that the beaten individual had posted inappropriate photoshopped pictures of the son online.

The case was referred to the judiciary, where the father and son faced charges of complicit abuse and kidnapping. Additionally, the injured individual was also was placed under custody in the hospital after the public prosecutor charged him with the publication of pornographic images and sexual exploitation of a juvenile, the PSD added.

PSD arrests individual for murder in ....