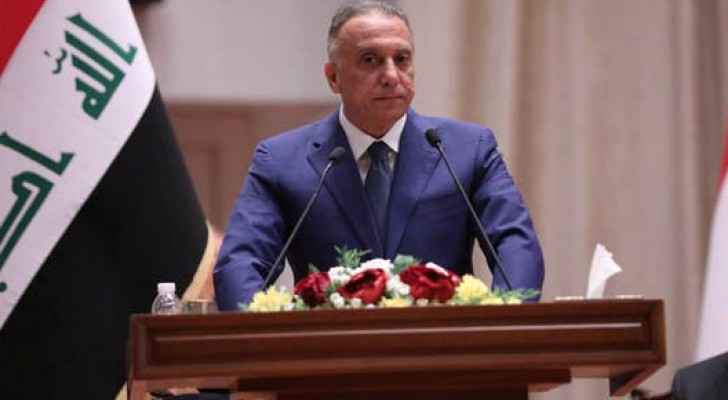 Tuesday, the Prime Minister of Iraq Mustafa Al-Kadhimi announced that the regional government has launched an investigation to determine what caused the fatal attack on Iraq’s Erbil International Airport.

The rocket attack occurred Monday around 9:30 PM local time, and claimed the life of a civilian contractor and injured six others, according to Al-Arabiya.

According to Kadhimi, “The terrorist act that targeted the Kurdistan region aims to create chaos," adding that the government is determined to ensure that the region will not transform into a conflict zone.

Monday, Russia Today reported that three mortars fell inside Erbil's International Airport, and one rocket landed in a residential area near the airport.

According to Al-Arabiya, the attack was claimed by the Saraya Awliya al-Dam group, who said that they were targeting the “American occupation” in Iraq.

Iraqi officials claimed that the aforementioned group is linked to Iran. Notably, several groups with ties to the Iranian regime have claimed rocket and roadside bomb attacks against coalition forces, contractors working for the coalition and US installations, including the embassy in Baghdad in recent months.

In turn, Iran denied any links to the fatal attack.