One percent vaccinated against COVID-19 in Middle East: WHO

One percent vaccinated against COVID-19 in Middle East: WHO 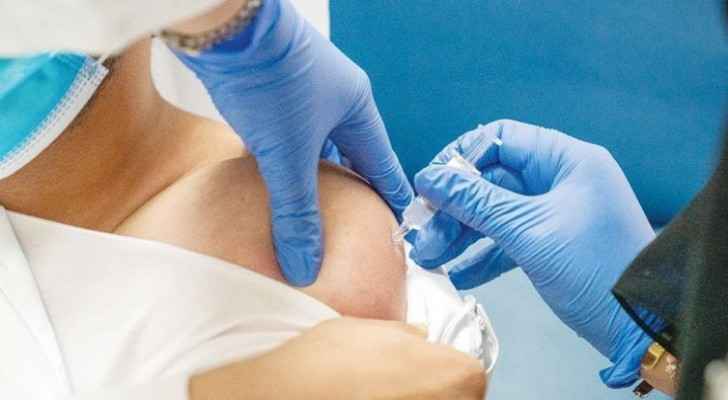 The World Health Organization (WHO) Monday said one percent of people in the Middle East have received the first dose of the COVID-19 vaccine. The UN health authority said the global vaccine distribution has been 'unequal.'

The WHO's Eastern Mediterranean Region includes 21 countries and approximately 583 million people. Notably, this region includes the UAE, which came second globally for vaccination the most amount of people per capita.

According to the WHO's regional chief based in Cairo Ahmed al Mandhari said "So far, more than 6.3 million doses of Covid-19 vaccines have been given to people in 12 countries."

Mandhari said vaccines distributed through the Covax equal access program are due to reach Tunisia and Palestine in the coming few weeks.

Lebanon received approximately 28,000 doses of the Pfizer-BioNTech vaccine on Feb. 13. Mandhari added that Tunisia is set to receive approximately 37,000 doses, and the West Bank and Gaza Strip will receive 94,000 doses but did not identify the provider.

Other countries in the region are due to receive approximately 46 to 56 million doses of the AstraZeneca-Oxford vaccine by July.