Over ﻿53 percent of Jordanians psychologically affected by COVID-19 restrictions: study

Over ﻿53 percent of Jordanians psychologically affected by COVID-19 restrictions: study 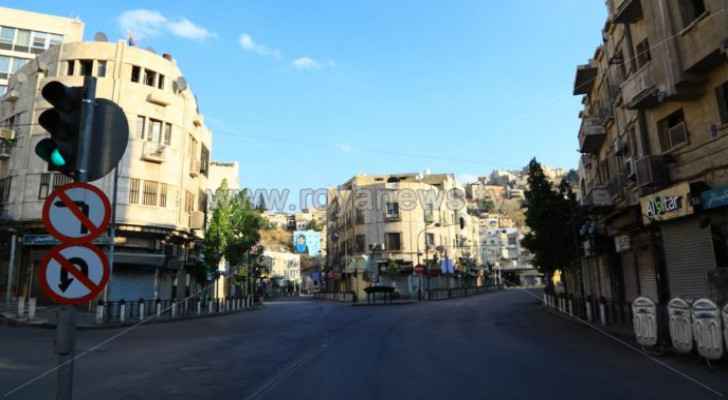 A survey conducted on 376 individuals showed that 53.9 percent of Jordanians were psychologically affected due to the coronavirus pandemic and its repercussions.

The study conducted by the Refugees, Displaced Persons, and Forced Migration Studies Center (RDFMSC) at the Yarmouk University revealed that 77.3 percent showed ability to adapt to COVID-19 restrictions which include imposing lockdowns and curfews.

According to the study, which was titled “The psychological impact on Jordanian society and refugees in light of the precautionary measures taken by the Jordanian government to limit the spread of the coronavirus,” 50.9 percent of the respondents were overwhelmed with laziness during the lockdowns due to the imposed lifestyle changes. The study was conducted in most governorates of the Kingdom.

It showed that 47.4 percent of the respondents were not very concerned about the continuing spread of the coronavirus in Jordanian society, and 71.2 percent of respondents had actually suffered from irregular sleeping patterns during the pandemic.

Additionally, 53.6 percent of respondents indicated that they became fearful of remaining stuck indoors due to the time spent working from home and distance learning as a result of the pandemic.

Moreover, 56.3 percent of them felt disappointment as a result of the constant change in the work pattern in most sectors across Jordan, including schools and universities.

The director of the center Anas Al-Subuh indicated that the study showed that 74.9 percent of respondents had feelings of fear from being infected with the coronavirus, while 74.1 percent of them felt uncomfortable when entering a public place.