Will the COVID-19 pandemic put an end to snow days?

Will the COVID-19 pandemic put an end to snow days? 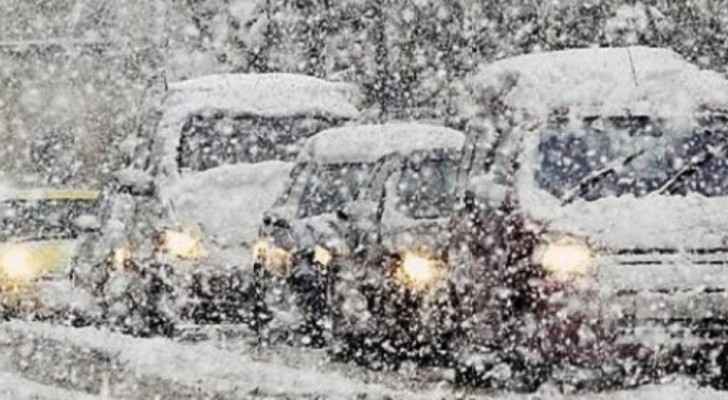 The upcoming potential snowstorm in Jordan has provoked a wide-range of feelings: excitement, fear, and, for many, nostalgia.

Snowman construction, hot chocolate slurping, and most importantly, having the day off of school to enjoy all snow day activities- are the staples of many childhood snowdays.

However, despite the heavy snow expected- and its corresponding state of emergency- thanks to virtual learning, children around the globe may soon never understand the joy of a snow day.

In Jordan, the Ministry of Education has already announced that in-person learning cannot be held Tuesday and Wednesday, and students will still be expected to attend classes online, as they have been doing for the vast majority of the school year.

On Feb. 7, students in Jordan returned to their classes for the first time in nearly a year, but going back to distance learning is a memory which haunts the minds of both students and their parents alike.

However, in countries wherein snow days must be added to the school calendar at the end of the year, administrators have not been so quick to go away with the idea of snow days.

In the United States, for example, one Illinois administrator is saying she doesn’t believe in abolishing snow days simply because virtual learning cannot be considered a viable substitute for in-person learning, and therefore she would rather students have off on snowdays, and make up the days at the end of the year.

“Part of the reason is that it’s been such a crazy year with remote learning and so forth, and we all know that in-person learning is better than remote learning,” Illinois Bluffs School District 327 superintendent Roger Alvey told local media.

“So I would rather make up those days in person.”

While a true precedent has yet to be reached given the ongoing pandemic and various modes of learning being implemented, many hope that with or without classes, snowdays can retain some of their thrill and joy.

“I mean, being able to get your schoolwork done in like an hour, that's always great, and then having the rest of the day ahead of you and not having to be stuck in school for eight hours," one American student told local media.

'There is no convincing reason for a father to kill his ....

'There is no convincing reason for a father to ....

'There is no convincing reason for a father to ....

'There is no convincing reason for a ....

MoH denies rumors regarding suspending use of AstraZeneca ....

MoH denies rumors regarding suspending use of ....

MoH denies rumors regarding suspending use of ....