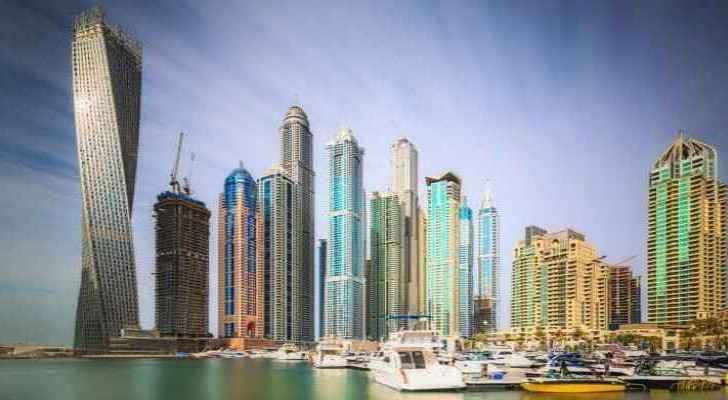 Monday, the Dubai International Airport saw passenger traffic slump down by 70 percent in comparison to 2020 due to the coronavirus pandemic, despite being awarded the world's busiest airport for international travel, according to the airport CEO Paul Griffiths.

Additionally, despite the UAE's largest airline and flag carrier, Emirates Airlines resuming flights last summer, the airport's passenger load for 2020 amounted to 25.9 million, which is merely a fraction of what was recorded in 2019 (86.4 million).

In light of the pandemic, airlines were forced to cut down on their flight schedules which declined by over 50 percent with less than 80 percent of seats filled.

Griffiths said, “In the past year, we have witnessed the most difficult circumstances the travel industry has ever faced,” adding that the figures from 2020 “are reflective of that testing environment, but also come with an element of hope and confidence.”

According to Al-Arabiya, Dubai’s airport became a ghost-town of shuttered shops. However, flight recovery gained momentum in December 2020 as Dubai began promoting itself as a pandemic-friendly vacation spot for those fleeing harsh coronavirus restrictions in their home towns.

In turn, December witnessed passenger volumes which surpassed industry expectations at 2.19 million, according to the airport.

Contributing to the aforementioned numbers were people from the Israeli Occupation who rushed to the Emirate after a groundbreaking normalization deal between the two states.

Dubai's 'reopening' since July 2020 was underpinned by the nation's assertive coronavirus testing campaign, which allowed visitors to enter from any country as long as they were tested on arrival and before departure.

Griffiths said that they are aiming to introduce COVID-19 vaccinations at the airport in order to “encourage more people to get on a plane,” along with contactless and thermal imaging technology to detect COVID-19.

Notably Monday, the UAE has launched one of the world's fastest vaccination drives, with 50 doses administered per 100 residents.

Despite vaccines offering hope of a return back to a 'normal life', the recovery of the airline and travel industry remains unknown. Although economic forecasts predict demand to rise in 2021, airlines remain cautious on international routes. In the airport, larger aircrafts used for long-haul flights, like the Emirates airlines double decker Airbus A380s, stand idle.

Meanwhile, the country is facing difficult circumstances once more as coronavirus cases surge, which has prompted countries to halt flights to Dubai therefore causing the government to impose restrictions that may risk an economic slump.

One of the countries to do so was the UK, which banned all direct flights to the UAE in January. London was ranked as the top destination city for Dubai’s airport last year, with 1.15 million customers.

Additionally, Dubai International Airport surpassed London Heathrow as the world’s busiest airport for international traffic in 2014, and retained this position ever since.