The Managing Director of RFC, Mohannad Al-Bakri toured Seagal around the commission and showed him the training, production services, and screening facilities available.

Seagal appeared very keen and took interest in the RFC's film library and its rich content.

He said, "It’s a beautiful place," adding that he has not seen anything like it anywhere else.

The RFC was established with a vision to develop an internationally competitive Jordanian film industry. 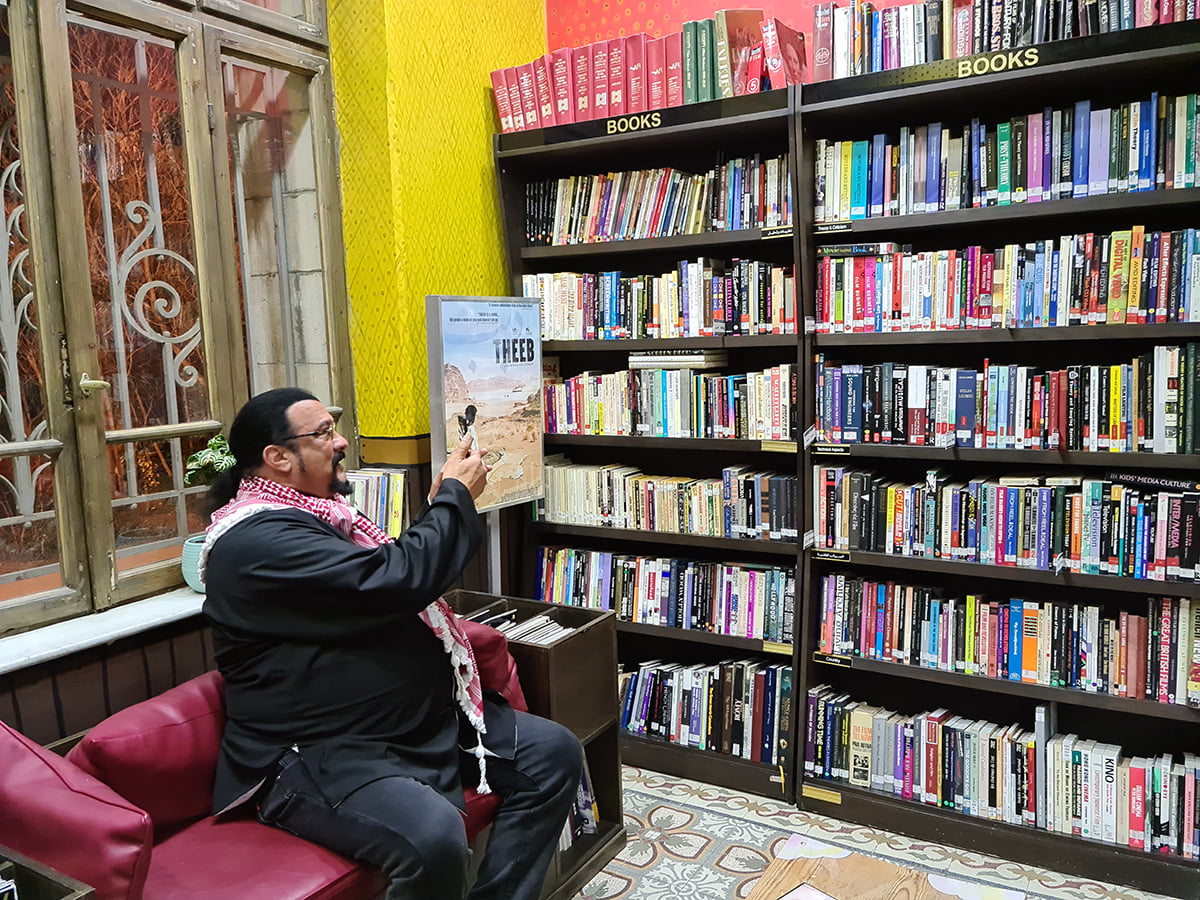