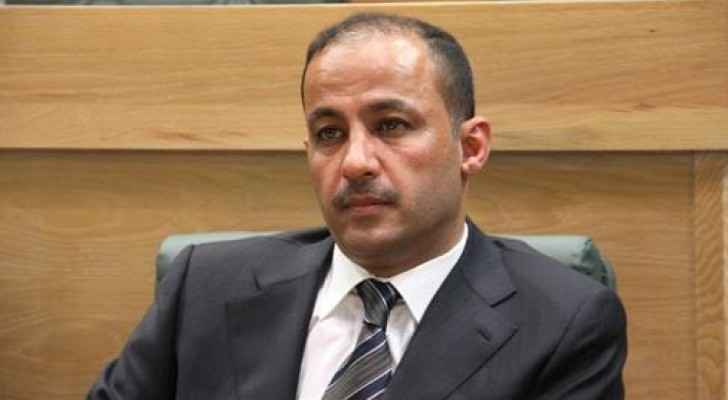 His speech was delivered during the discussion of the two draft laws on the general budget for 2021, which was initiated by the House of Representatives Sunday morning.

He emphasized that the high salaries that officials receive should be cut in order to provide more finances for the military.

Al-Hayari pointed out that citizens suffer exponentially from rent, university fees, bills, and other required expenditures.

During the same discussion, MP Yanal Fraihat stressed that the budget needs to be restructured.

Fraihat described the government's resort to borrowing to pay salaries as a "crime."

He also indicated that there is an imbalance in capital expenditures and that only JD 170 million has been allocated to new projects, which he believed would not be sufficient to meet the needs of citizens.

He said, "The Jordanian citizen is tired of theorizing at the expense of their poverty and hunger, and tired of the advice [to be patient] (...) and wait to get out of the bottleneck."

Fraihat stated that the government should stop using the COVID-19 pandemic as an excuse for lack of funding and poverty, and they must stop telling citizens to be patient until the region stabilizes.

He warned that a large number of establishments resorted to dismissing employees after stopping works due to defense laws.

Fraihat called for allowing freedom of opinion and expression for citizens and lifting restrictions applied to them, noting that the government needs to support citizens as they are currently not meeting standard living requirements.