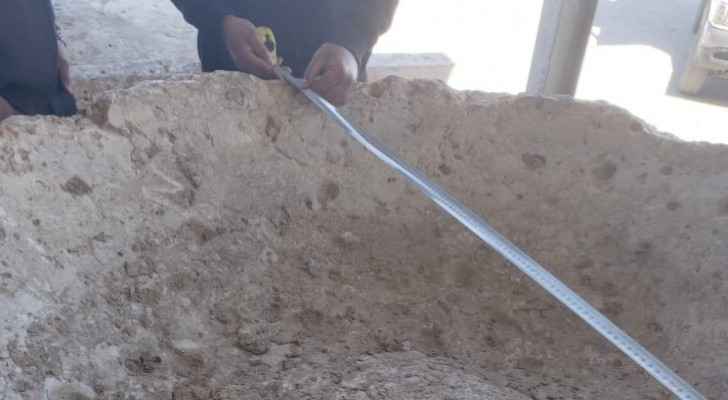 Saturday, the media spokesperson for the Jordanian Customs Department said that the customs cadres working in the Jaber Customs Center managed to foil the smuggling of three antique pieces of white limestone which are used for wine presses dating back to the Byzantine era.

Immediately, a customs case was filed after notifying the General Antiquities Department to inquire about the value of the pieces. The items were seized and the case was referred to the Customs Attorney General for the legal action.

The media spokesperson added that siezing these items are in line with the UNESCO agreement (The 1970 Convention on the Means of Prohibiting and Preventing the Illicit Import, Export and Transfer of Ownership of Cultural Property). This urges States Parties to take measures to prohibit and prevent the illicit trafficking of cultural property. It provides a common framework for the States Parties on the measures to be taken to prohibit and prevent the import, export and transfer of cultural property.

The return and restitution of cultural property is central to the Convention and its duty is not only to remember but to fundamentally safeguard the identity of peoples and promote peaceful societies whereby the spirit of solidarity will be strengthened.

The spokesperson added that according to Article 13 of the agreement holds Jordan on a national level, responsible to recover property and cooperate with the concerned party in order for these items to be returned to their original source. 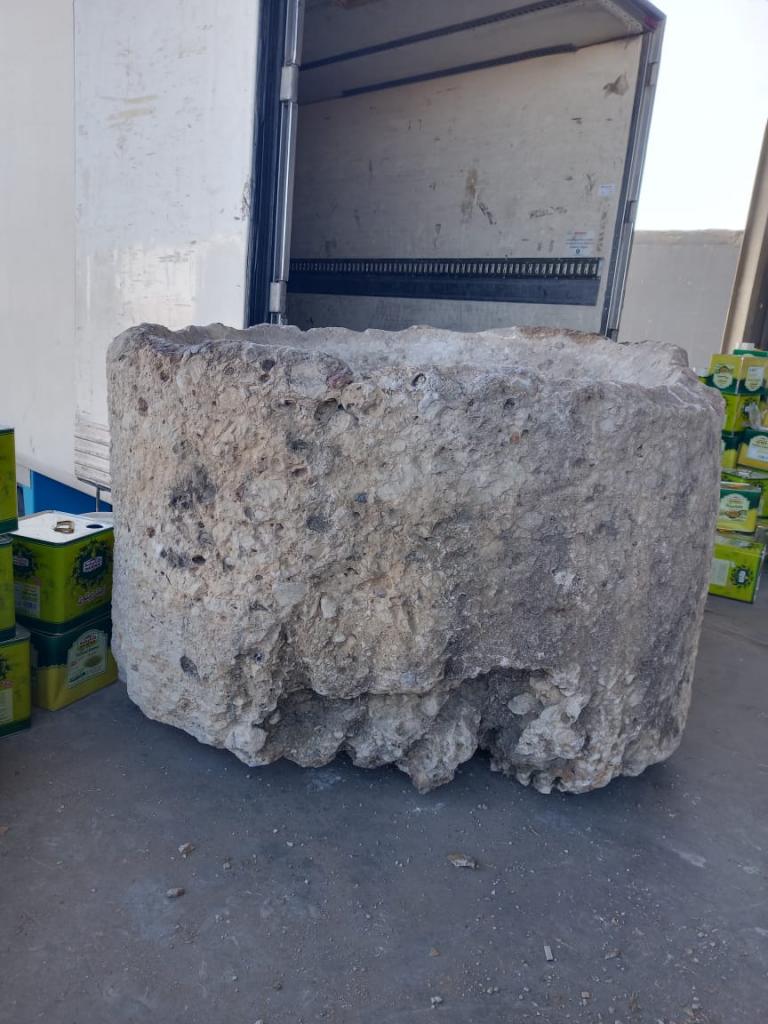 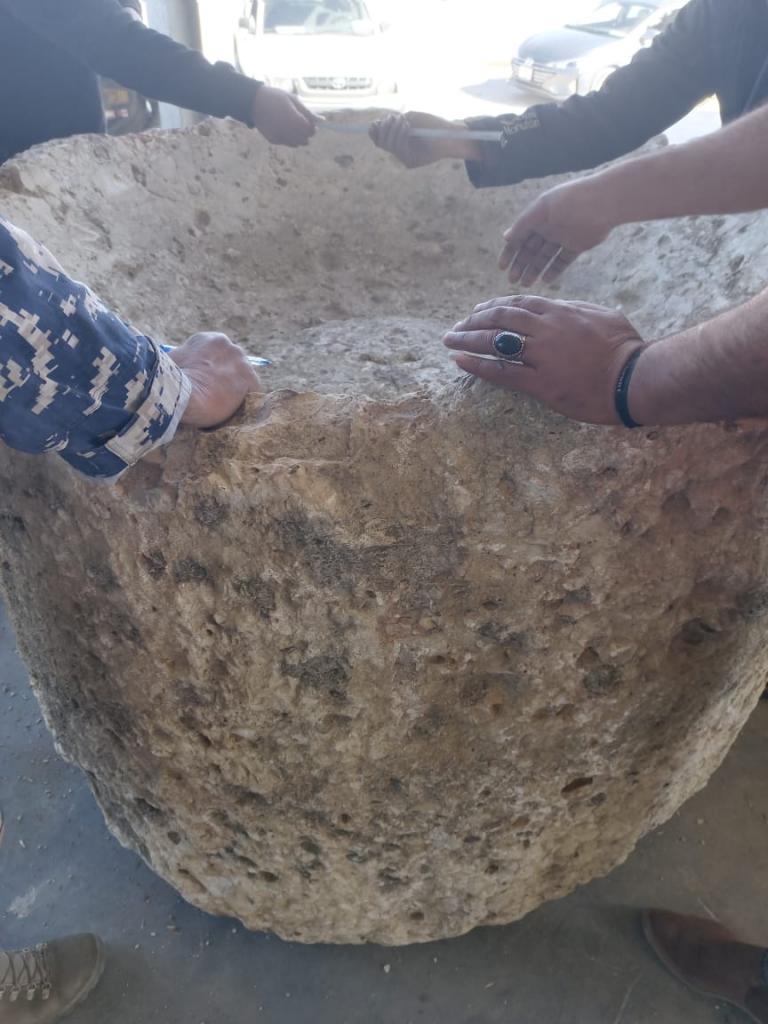