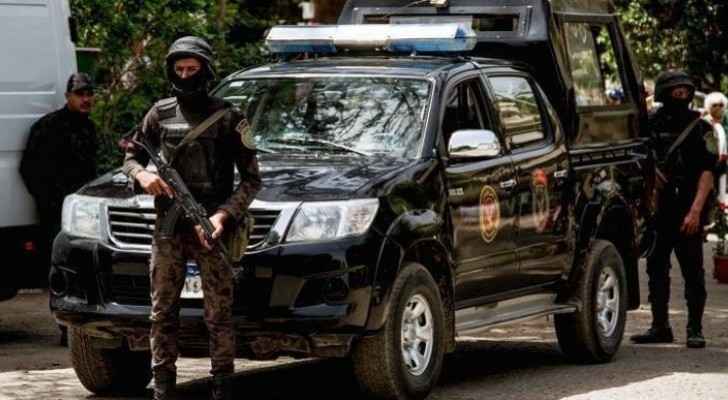 Saturday, the Egyptian Public Prosecution arrested a man in Giza, Egypt, who is being accused of human trafficking after he offered his infant son for sale on Facebook in exchange for a sum of money.

The accused man, a timber shop owner, admitted to offering his son for sale on Facebook for money, explaining that he was in financial difficulty.

Authorities seized his mobile phone, which turned out to be carrying messages and conversations related to the sale processes.

Security services monitored the accused on social media platforms and were able to pinpoint his whereabouts and arrested the perpetrator.

Investigations are currently under way.

14 human trafficking cases confirmed in Jordan since the ....