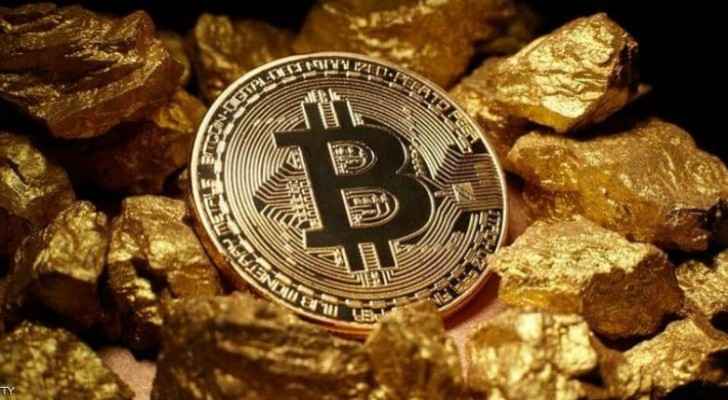 Canadian authorities announced Friday that they have authorized the launch of the world's first Bitcoin exchange-traded fund (ETF) on the stock exchange, giving investors greater access to the digital currency that has boomed trading interest.

An ETF is a type of investment fund and exchange-traded product, i.e. they are traded on stock exchanges.

The Ontario Securities Commission (OSC) approved the launch of Purpose Bitcoin ETF, according to the Toronto-based asset management company 'Purpose Investments Inc.' said in statements. “The ETF will be the first in the world to invest directly in physically settled Bitcoin, not derivatives, allowing investors easy and efficient access to the emerging asset class of cryptocurrency,” said Purpose Investments.

A spokesman for the committee told AFP that the fund would be listed on the stock exchange "as of next week" under the slogan "PTCC."

Investors have been able to trade cryptocurrency using futures contracts on the CME derivatives exchange. They can also buy closed-end investment funds, such as the Bitcoin Fund on the Toronto Stock Exchange.

CME Group Inc. is an American global markets company. It is the world's largest financial derivatives exchange, and trades in asset classes.

An ETF could possibly offer advantages to investors, such as lower fees. Bitcoin notched a record high of $48,975 Friday. It has gained about 63 percent so far in 2021 and soared roughly by 1,130 percent since March 2020.

Tesla's Elon Musk’s revealed Monday that it had purchased $1.5 billion worth of the cryptocurrency and would soon accept it as a form of payment for its electronic cars.

In the US, eight firms have tried without success since 2013 to create a bitcoin ETF, according to the director of ETF and mutual fund research at New York-based CFRA.