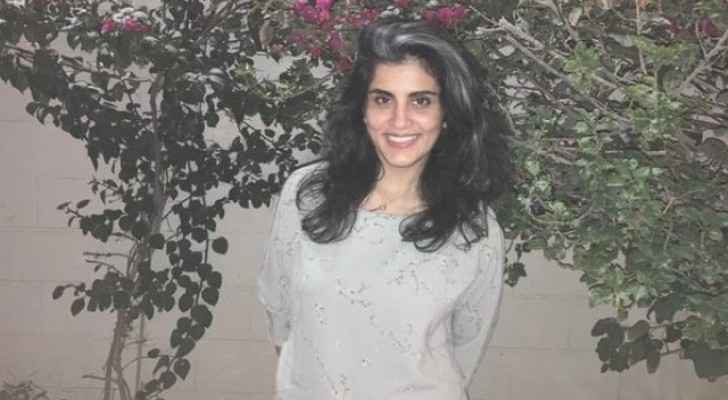 Late Wednesday, one of Saudi Arabia's most prominent women's rights activist was released from prison after over 1,000 days on the inside.

On Twitter, Hathloul's sister, Lina Hathloul expressed her happiness that her sister has been released. "Loujain is at home!!!!" she said.

Dec. 28, The Specialized Criminal Court in Riyadh ordered the imprisonment of prominent Saudi activist Loujain Al-Hathloul for five years and eight months, after convicting her of inciting regime change and serving outside parties, according to Saudi media

Hathloul was arrested May 2018 in a collective targeting of those who opposed Saudi Arabia's law which prohibited women from driving, which has since been overruled.

Notably, local media outlets, including the newspaper "Sabq" that attended the session, stated that the court convicted Al-Hathloul, who has been arrested since May 2018 along with other activists under the "Law on Combating Terrorism Crimes and its Financing."

According to CNN, Hathloul will remain on probation for three years following her release. According to statements from Hathloul's family, she could easily be arrested once more for any perceived illegal activity, and will also be prohibited to travel for five years.

Hathloul's release from prison came in less than a week after the Washington called on Saudi Arabia to release political prisoners, including women's rights activists. US President Joe Biden vowed to pressure the Kingdom into enhancing its rights record.