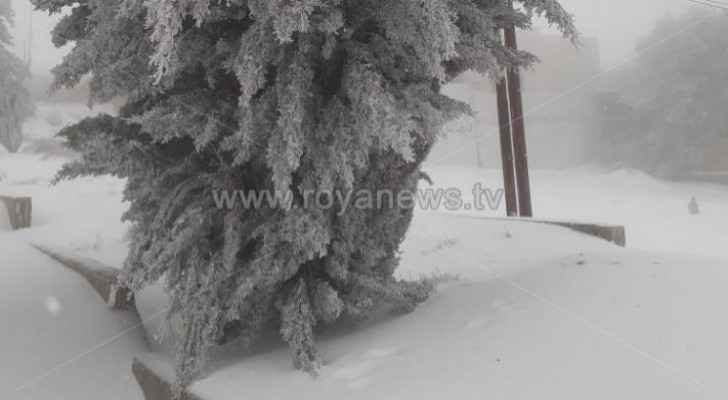 Thursday, ArabiaWeather announced that their weather forecast teams indicated that a very cold polar front depression is making its way to Turkey, and then into the Eastern Basin of the Mediterranean Sea. This polar front is set to enter Jordan mid-next week.

They said that chances of snowfall in main cities of the Levant region are increasing.

ArabiaWeather pointed to a radical reversal of the current warm weather which currently prevails in the Kingdom, indicating that Jordan was affected by a series of air depressions.

However, they noted that the weather is not a fixed phenomena, adding that they receive air maps for analysis twice a day which may be subjected to changes and updates.

Tuesday, ArabiaWeather announced that temperatures in the Kingdom will be fluctuating throughout the week.