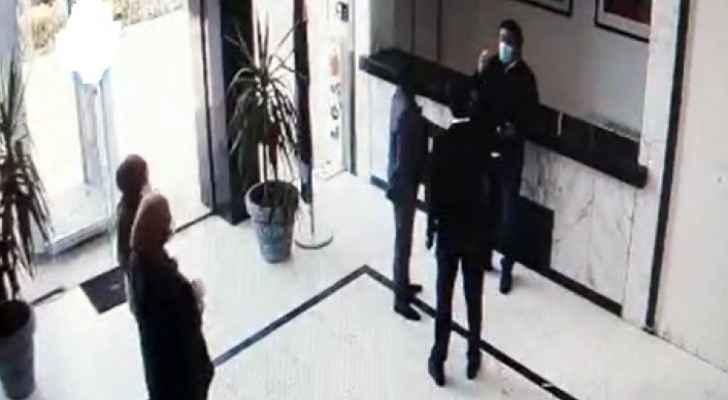 Monday, factory management claimed that a MP and his associates attacked a factory of heavy Jordanian investment in Naour in a brutal manner.

Additionally, they claimed that the MP's associates attacked the factory manager and threatened to forbid him from entering the region.

The MP described himself as the highest authority in the area, as he has a heavy influence on investments in Naour, according to the factory.

The investors appealed to His Majesty King Abdullah II to intervene immediately in defense of Jordan and its economic future.