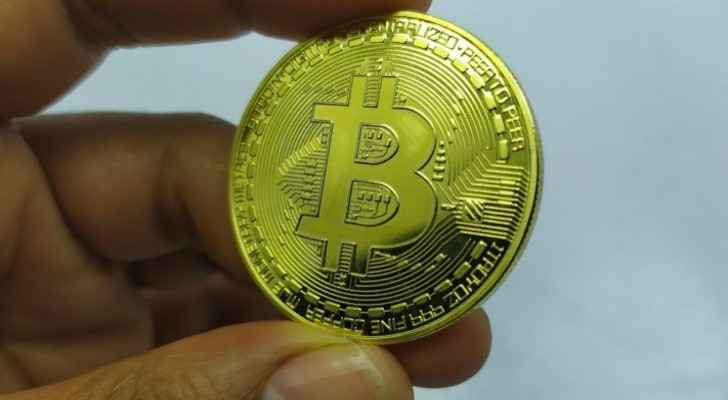 Tuesday, the crypto-currency Bitcoin rose to unprecedented levels of over $48,000 per unit, only a day after electric car company Tesla’s Elon musk decided to pump investments into the famous digital currency.

Monday, a document issued by Tesla showed the adoption of Bitcoin as part of its investment tools, days after the company's CEO, Elon Musk, made statements regarding the currency.

"I think at this point Bitcoin is a good thing, and it's about to get broad acceptance by traditional financiers," Musk said.

Investors in digital currencies stated that they have found a feasible investment tool, after the decline in gold prices and the dollar, which over the past nine months had formed a safe haven for dealers due to the coronavirus.

The number of traded units of Bitcoin in the global market as of Tuesday morning reached 18.623 million units out of 21 million, which is the total number of units available for sale and circulation.

The market value of the units traded until Tuesday morning's trading reached $ 891 billion, according to the unit trading display screen on digital selling platforms.

Crypto-currencies do not have a serial number and are not subject to the control of governments and central banks like traditional currencies, but are dealt with only via the internet, without any physical presence.