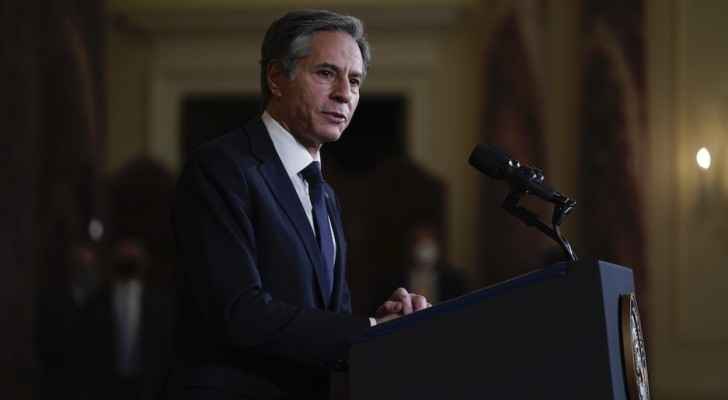 Monday, the United States announced its intention to resume its participation in the work of the United Nations Human Rights Council, from which the Donald Trump administration withdrew in 2018.

"By being at the table, we want to ensure that (the council) can play its role" in "fighting tyranny and injustice," he added.

The Trump administration announced in June 2018 that it would leave the United Nations Human Rights Council, which is based in Geneva.

"We are taking this step because our commitment does not allow us to continue to be part of a hypocritical organization that serves its own interests, which makes human rights a mockery," said Nikki Haley, who was then an ambassador to the United Nations in New York.

It accused the council of protecting "perpetrators of human rights violations" and "political bias."

Although the United States assured that it would remain a pioneer in human rights in the world, this decision also demonstrated Donald Trump's lack of confidence in multilateral organizations.

His administration withdrew the United States from the Paris climate accord and the World Health Organization, both of which the Biden administration rejoined on Biden's first day in office.

Around 180 UN countries declare commitment to ....

Around 180 UN countries declare commitment to ....