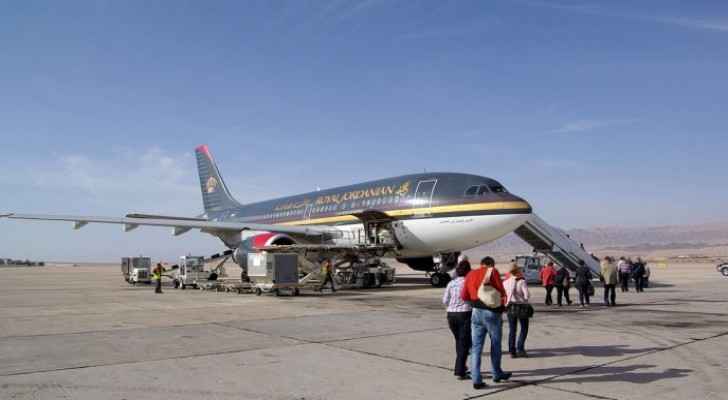 Airport International Group (AIG), the official operator of Jordan's Queen Alia International Airport (QAIA), announced Sunday that air traffic to and from QAIA went back to normal after an extremely foggy morning, which resulted in flight diversions.

According to the AIG's official statement, a flight arriving from Jeddah and another from Abu Dhabi were forced to land in King Hussein International Airport in Aqaba.

King Hussein International Airport's director of public relations Omar al-Smadi said the airport has been approved for use in emergency situations, adding that it follows the highest international standards to receive aircraft of various sizes.

AIG called on passengers to confirm their flight details with the concerned airlines or call QAIA's hotline at +962-6-500-2777.