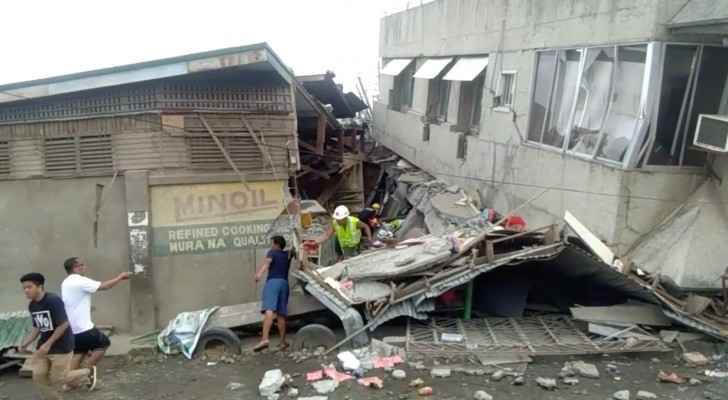 Sunday morning, a strong earthquake measuring 6.3 on the Richter Scale hit the southern province of Davao del Sur in the Philippines, according to the US Geological Service and local officials.

Initially, the earthquake was reported at 12:22pm with a magnitude of 6.0 at a depth of 10 km, the GFZ German Research Center for Geosciences earlier announced.

There was no immediate damage or injuries reported, however, the country's seismology experts said they were expecting aftershocks and damage following the earthquake.