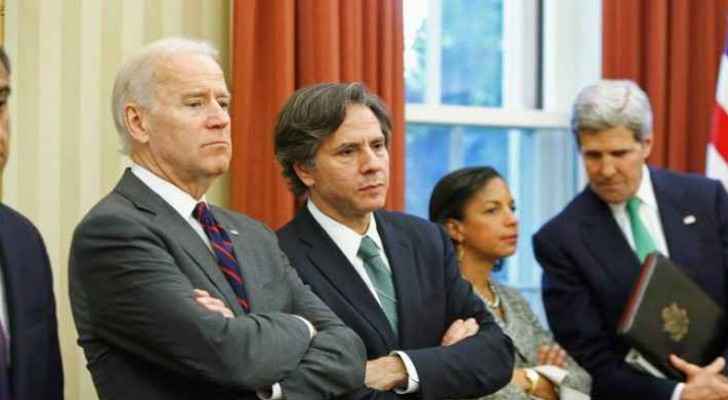 Biden is set to make this announcement later Thursday.

In press statements at the State Department, Sullivan said "The President in the first two weeks has reversed the Muslim Ban, the ban on transgender service members serving in our military and today he will announce an end to American support for offensive operations in Yemen.

Additionally, Sullivan stated that Biden also plans to name a special envoy for Yemen. "He's going to announce an end to American support," said Sullivan, adding that it is "a promise [Biden] made in the campaign he will be following through on."

Starting Mar. 26, 2015, Saudi Arabia led an intervention in Yemen, in response to calls from the pro-Saudi President of Yemen Abdrabbuh Mansur Hadi for military support after he was ousted by the Houthi rebels due to economic and political grievances, and fled to Saudi Arabia.

Alarmed by the rise of the Houthi rebels, Saudi Arabia and eight other Arab countries began an air campaign aimed at defeating the Houthis, ending their influence in Yemen and restoring Hadi's government.

The coalition received support from the US, UK and France.

Crescent moon signifying beginning of Ramadan could not be ....