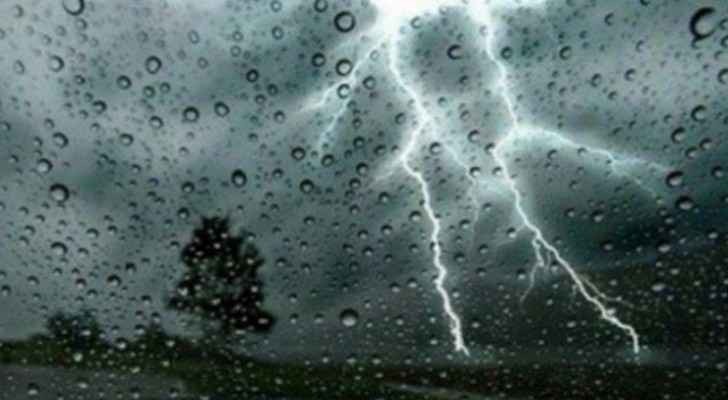 Earlier Thursday, the Jordan Meteorological Department (JMD) announced that the Kingdom will be affected by unstable weather conditions.

GAM emphasized that the field teams are continuing to inspect storm water drainage manholes, the entrances and exits of the rainwater drainage systems, and areas that are prone to flooding.

They called on individuals to exercise caution and to stay away from low-lying or flood-prone areas.

It also called for business-owners, home-owners, and construction workers to inspect their establishments or areas, especially those under street level.

Citizens can also contact the operations rooms of the 22 sub-districts of GAM.