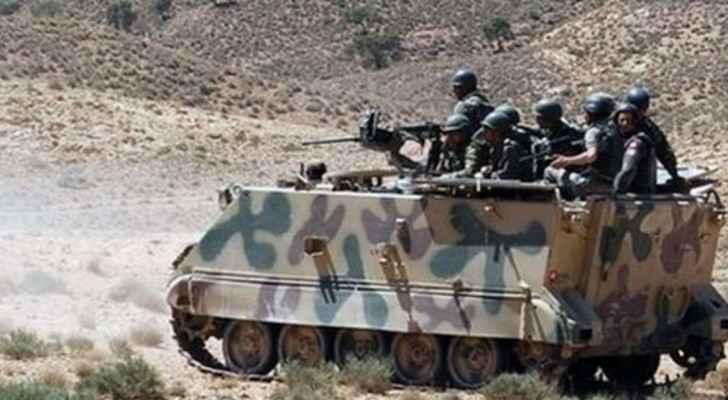 The Ministry of Foreign Affairs and Expatriate Affairs Thursday condemned the targeting of a Tunisian army military vehicle while it was pursuing terrorists in western Tunisia.

The Ministry’s spokesperson, Ambassador Dhaifallah Ali Al-Fayez, affirmed the Kingdom’s strong condemnation of the 'cowardly' terrorist act and its rejection of all forms of violence and terrorism aimed at destabilizing security and stability in the country.

He also affirmed that the Kingdom stands by the brotherly Republic of Tunisia in facing terrorism.

Al-Fayez expressed his sincere condolences and sympathy to the government and people of the Republic of Tunisia, and to the families of the victims.