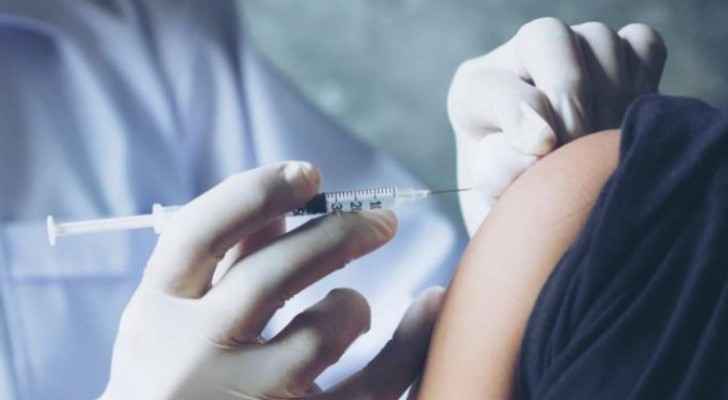 Tuesday, according to an AFP census, more than 100 million doses of COVID-19 vaccines have been administered worldwide, largely within the last two months.

As of 8:00 AM GMT Tuesday, 101,317,005 doses were administered in at least in 77 countries or regions, according to a tally by AFP based on official sources.

Around 65 percent of the doses administered worldwide are concentrated in rich countries according to the World Bank, which have only 16 percent of the world's population. These countries include the Israeli Occupation, North America, Europe and the Gulf countries.

The United Kingdom leads in vaccinations (9.8 million doses to 13.7 percent of the population), followed by the United States (32.2 million doses, 7.9 percent) and the UAE (3.4 million doses, data on the percentage is not available).

China and India, have administered 24 and four million doses respectively, but remain behind in terms of their population.

A third of the world's population (35 percent) reside in countries that have not yet started a vaccination campaign. Most of the countries who are waiting for a vaccine are less developed countries, according to WHO Director-General Tedros Adhanom Ghebreyesus.

No low-income country has yet started a large-scale vaccination campaign. These countries are waiting to receive the first batch of the vaccine this month as part of the COVAX alliance, developed by the World Health Organization (WHO) and the Gavi Vaccine Alliance.

Notably, a handful of wealthy countries, such as Japan, South Korea and Australia, have also not started the vaccination process yet.

North American countries, Europe, the Israeli Occupation and the Gulf countries mostly chose the vaccines developed by Pfizer-BioNTech and Moderna  while the AstraZeneca-Oxford vaccine, which will soon reach the EU after recent approval, was used the United Kingdom and India, in addition to Burma, Morocco and Sri Lanka.

India is also relying on a vaccine developed by local Bharat Biotech company.

The Sputnik-V vaccine, developed by Russia, is being administered in Russia as well as in Argentina, Belarus, Serbia, Algeria and soon in Palestine.

In addition to China, the Chinese Sinopharm vaccine is being administered particularly in the UAE, Bahrain, Seychelles, Egypt, Laos and Serbia, and the Sinovac vaccine in Indonesia, Brazil and Turkey.