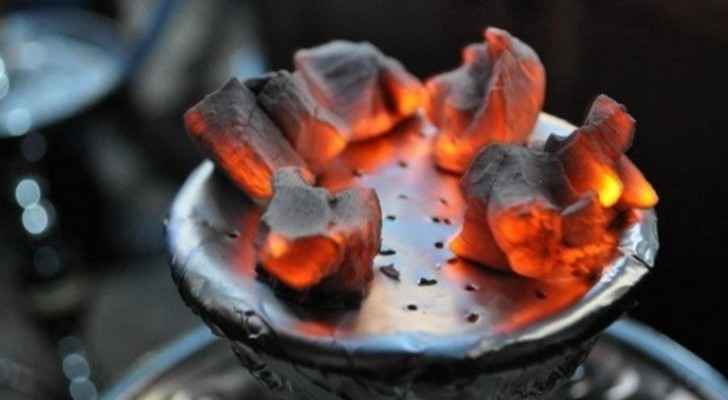 The Jordan Association for Restaurants and Sweets Shops Owners said Tuesday that restaurants and cafes should be permitted to serve shisha again immediately.

Omar Al-Awwad, the head of the syndicate, said that the shisha sector at the present time is not only the most affected sector, but also the poorest sector.

He stressed that the time has come for the sector to return to work and within strict health measures, and in an urgent manner.

The government announced previously that there is no date set to allow serving shisha again.

Nov. 17, Prime Minister Bisher al-Khasawneh announced that restaurants and cafes will no longer be permitted to serve shisha.